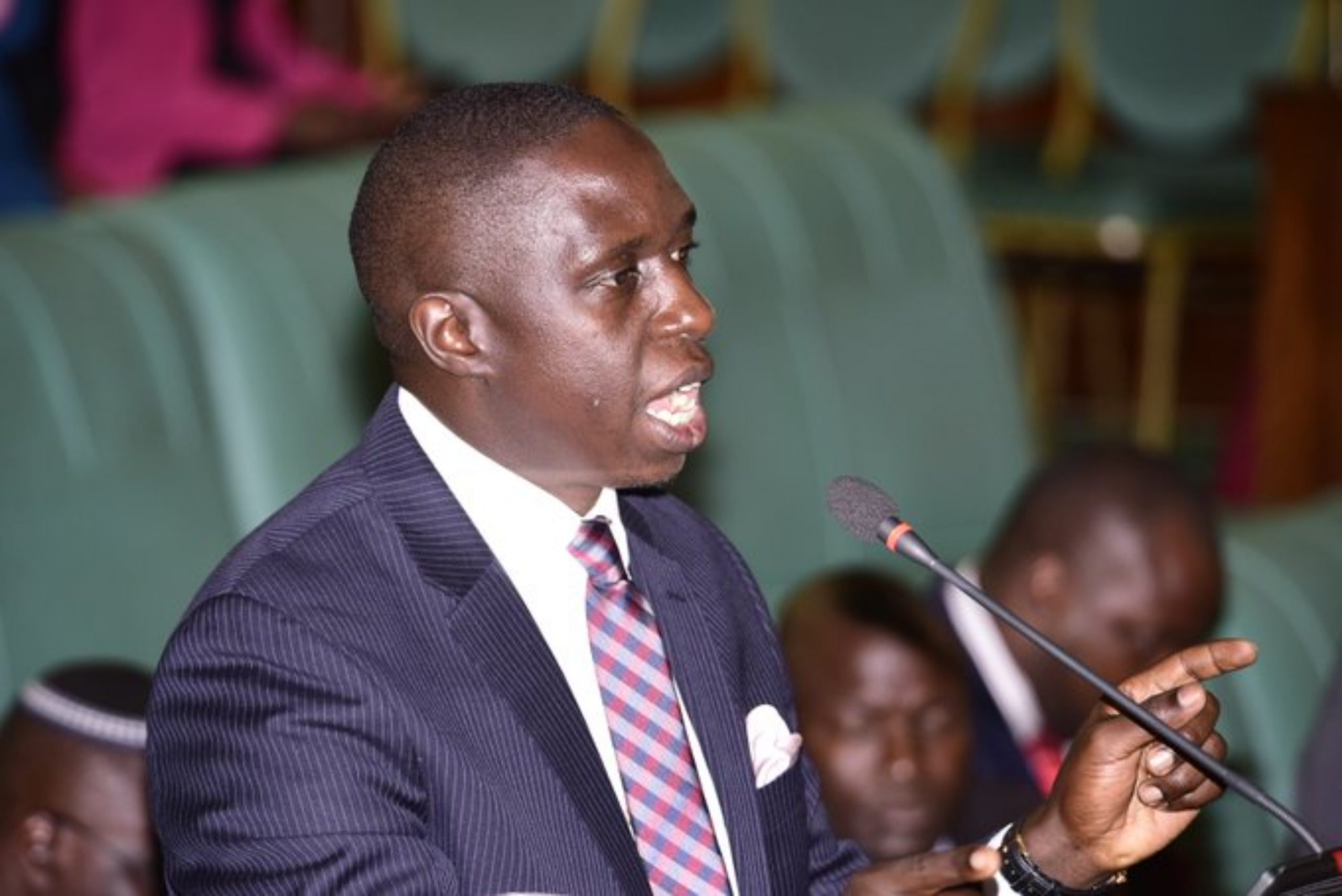 The Kampala Central Member of Parliament Hon. Muhammad Nsereko has tabled for first reading the Computer Misuse (Amendment) Bill which creates a new set of offences punishable with lengthy jail terms and fines.

The object of the Bill, which is the executive summary of its key provisions, highlights the intentions behind the proposed legislation.

Nsereko says Ugandan’s privacy rights are affected by bellicose messages on social media which violation he said extends to children and has to be curbed.

“The enjoyment of the right to privacy is being affected by the abuse of online and social media platforms through the sharing of unsolicited, false, malicious, hateful and unwarranted information. Regrettably, some of these abuses have also stretched to children where information about or that relates to them is shared on social media platforms without their parents’ or guardians’ consent,” said Nsereko.

Clause 2 of the Bill seeks to amend section 12 of the Computer Misuse Act to criminalize hacking of another person’s electronic device and publishing information obtained therefrom.

“A person who, without authorization,(a) accesses or intercepts any programme or another person’s data or information; (b) voice or video records another person; or (c) shares any information about or that relates to another person, commits an offence,” reads Clause 2.

Nsereko prescribes an Shs15 million, seven years in jail or both such imprisonment and fine.

Sharing of information on children without the consent of persons responsible for them will be an offence if the new Bill succeeds.
“A person shall not send, share or transmit any information about or relating to a child through a computer unless the person obtains the consent of the child’s parent, guardian or any other person having authority to make decisions on behalf of the child,” reads clause 3.

The punishments remain the same, Shs15 million in fines, seven years in jail or both.

Sharing of unsolicited information, of malicious or misleading information, will all earn one seven years in jail, Shs15 million in fines or both stringent punishments.

Nsereko’s Bill has been referred to the Committee on Information and Communications Technology for processing.