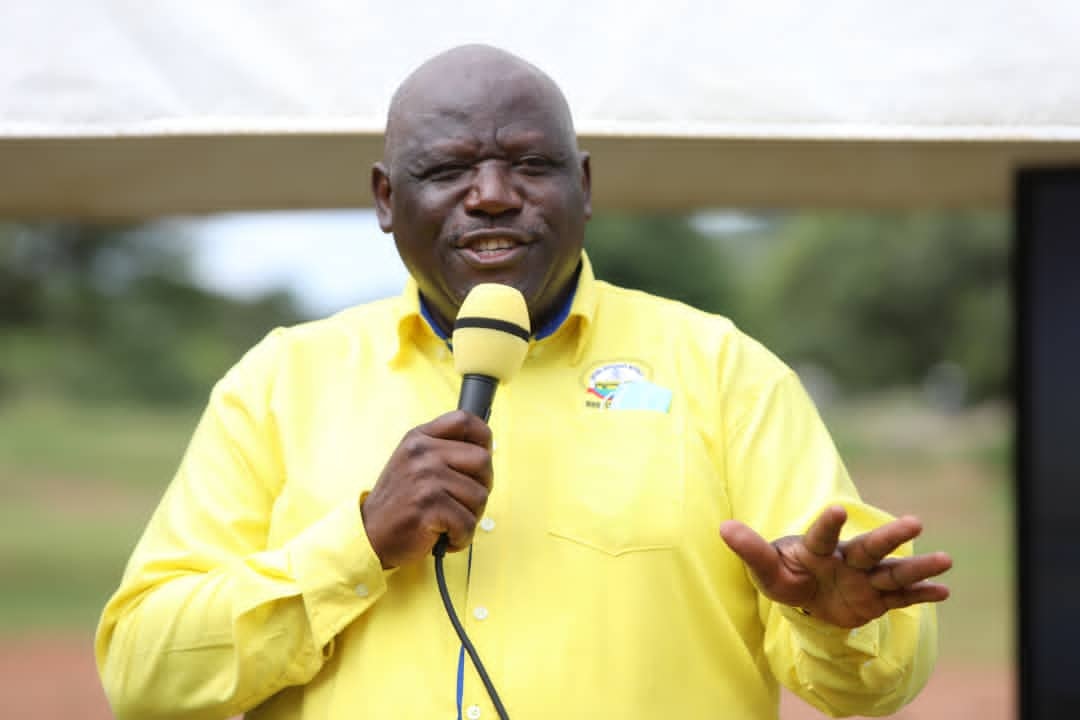 The ruling National Resistance Movement, NRM party Secretariat has noted that they are developing guidelines for the determination and/or election of the Office of the Speaker at National, City and Local Government levels for the consideration by the Central Executive Committee should need arise.

This is being done through the Directorate of Legal Affairs and the NRM Electoral Commission, Hon Emmanuel Lumala Dombo – Director Information, Publicity and Public Relations has said.

The development follows a communication released on Tuesday from the party’s Electoral Commission, calling upon party members that are interested in the speakership and deputy speakership positions of the 11th Parliament to pick interest forms starting today.

However, the NRM EC chairman Odongo Tanga said no such communication was issued by his office.

“We regret any inconveniences the previous information may have caused. We shall keep you updated and posted of any new developments” Dombo said today.

President Museveni hosts Cabinet Members to a luncheon after their final session
Ministry of Education sets new date for S.2 students to return to school
Advertisement