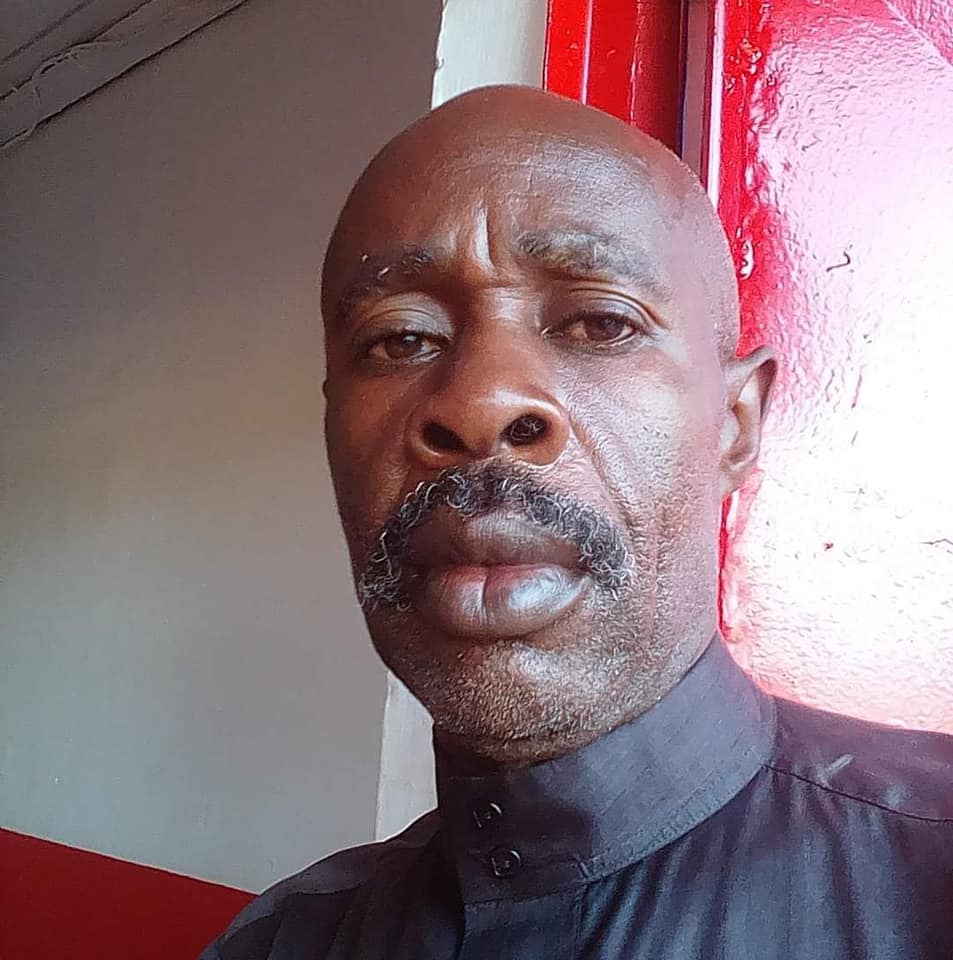 The ruling National Resistance Movement Party, NRM has mourned the death of Ffefeeka Serubogo the Chairman of LC V of Kayunga which occurred on Tuesday night.

Serubugo who was sworn in last month as the LCV Chairman on the NUP ticket, was found hanging in a tree near his home.

While the NUP Party leadership led by Robert Kyagulanyi the president raised concerns of foul play, it was later discovered in the postmortem that it was a suicide.

The CID spokesperson Twine Mansio said on Wednesday night, that the postmortem done by three Senior Surgeons and one Independent doctor provided by the family of the late Serubogo, in the presence of the brother of the deceased and the LCV Vice chairman, indicated that the deceased committed suicide.

Richard Todwong (Rt.Hon) the NRM Secretary General on behalf of the party, condoled with the members of his family, the people of Kayunga and all Ugandans of goodwill upon this demise.

“This death has occurred when the people of Uganda have just been through a general election, where the late Serubogo was unanimously elected. Death has therefore robbed the people of a person whose potential hadn’t been fully exploited” Todwong said.

Adding that the circumstances surrounding his death are not clear and are a subject of investigation.

“We may not delve into it now, but we wish to call upon the police to expedite the investigation so that the cause of death can be established.

In the meantime, we wish to call for calm as the agencies of government conduct their investigation. May the soul of the deceased rest in peace” Todwong added.