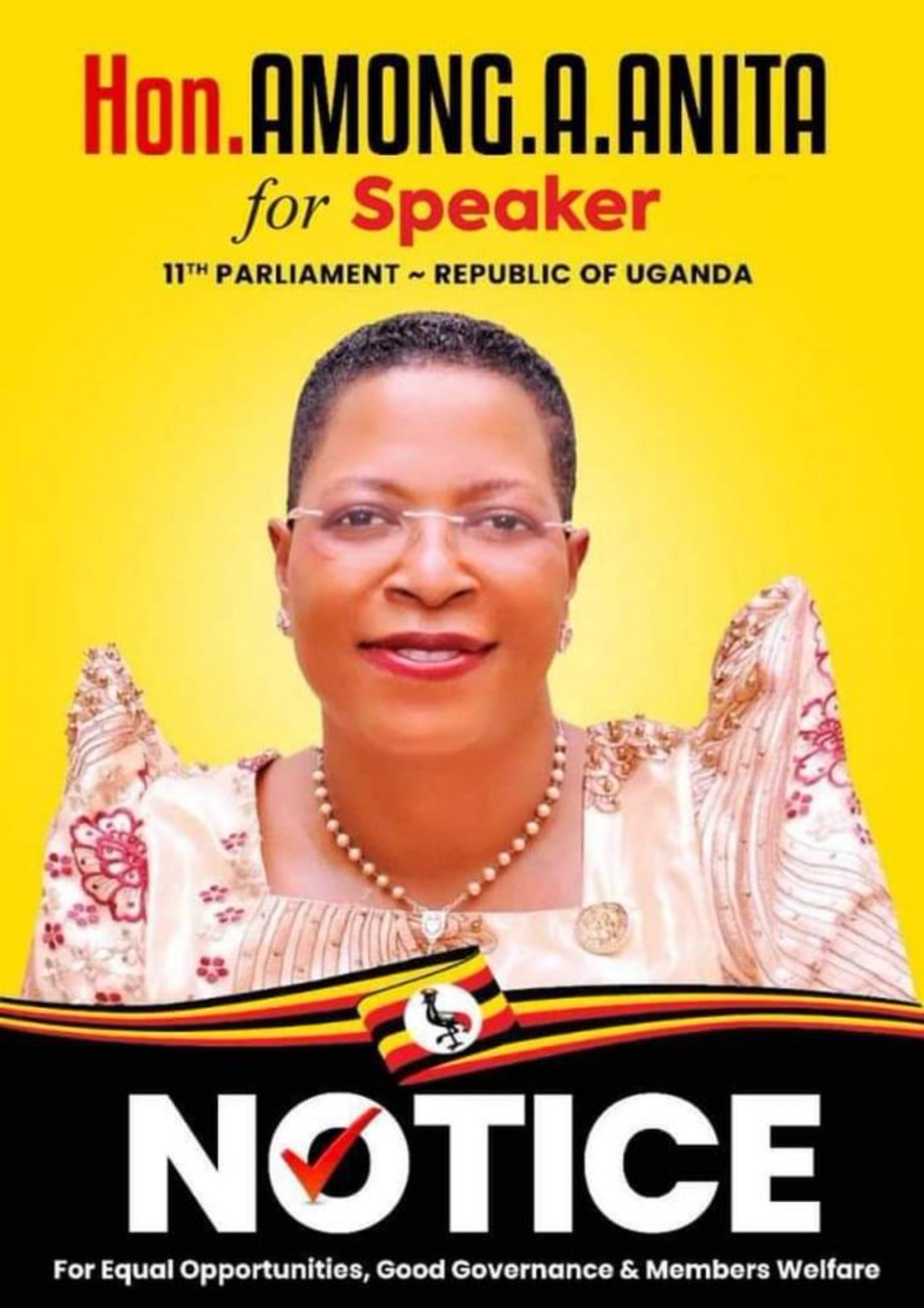 The race for the position of Speaker of Parliament has attracted thirteen National Resistance Movement (NRM) MPs seeking to replace the late Jacob Oulanya.

The seat fell vacant following the death of Jacob Oulanyah the Omoro County MP who died on Sunday from a hospital in Seattle USA, where he had been receiving treatment for the last month.

Oulanyah had only presided over parliament business for 9 months and 24 days having been elected to the seat on 24th May 2021.

Cabinet sat On Monday and set Friday, March 25, as the date for the election of a new speaker of Parliament.

The ruling NRM party called for expression of interest from MPs, and the winner shall be elected during the caucus meeting on Thursday.

The first person to submit forms this morning was the Deputy Speaker, Anita Among through her Personal Assistant Mary Athieno.

According to the Odoi Tanga the Chairman NRM electoral commission chairman, Among did not submit her application in person due to medical grounds.

Meanwhile, Hon Jacob Oboth told journalists that he is the best candidate for the position and that he is in the race to ensure that he accomplishes what Oulanyah had planned to do. He is also ready to resign his ministerial position if endorsed by the party.

On his part, Kafuuzi, said that he is suitable for the position of Speaker and promised to ensure unity and the integrity of parliament.

The Arua Central MP Jackson Atima told journalists that he has been so keen on the procedures of parliament and how business is conducted, so he will emulate the vision and plans of the late Oulanyah.

The applications will be forwarded to the Central Executive Committee (CEC) chaired by President Yoweri Museveni who will on Wednesday discuss the candidates and make endorsements.

The NRM Parliamentary Caucus will then sit on Thursday to endorse a candidate for the position before the election for a new Speaker on Friday.

The opposition parties are yet to release their list of candidates.