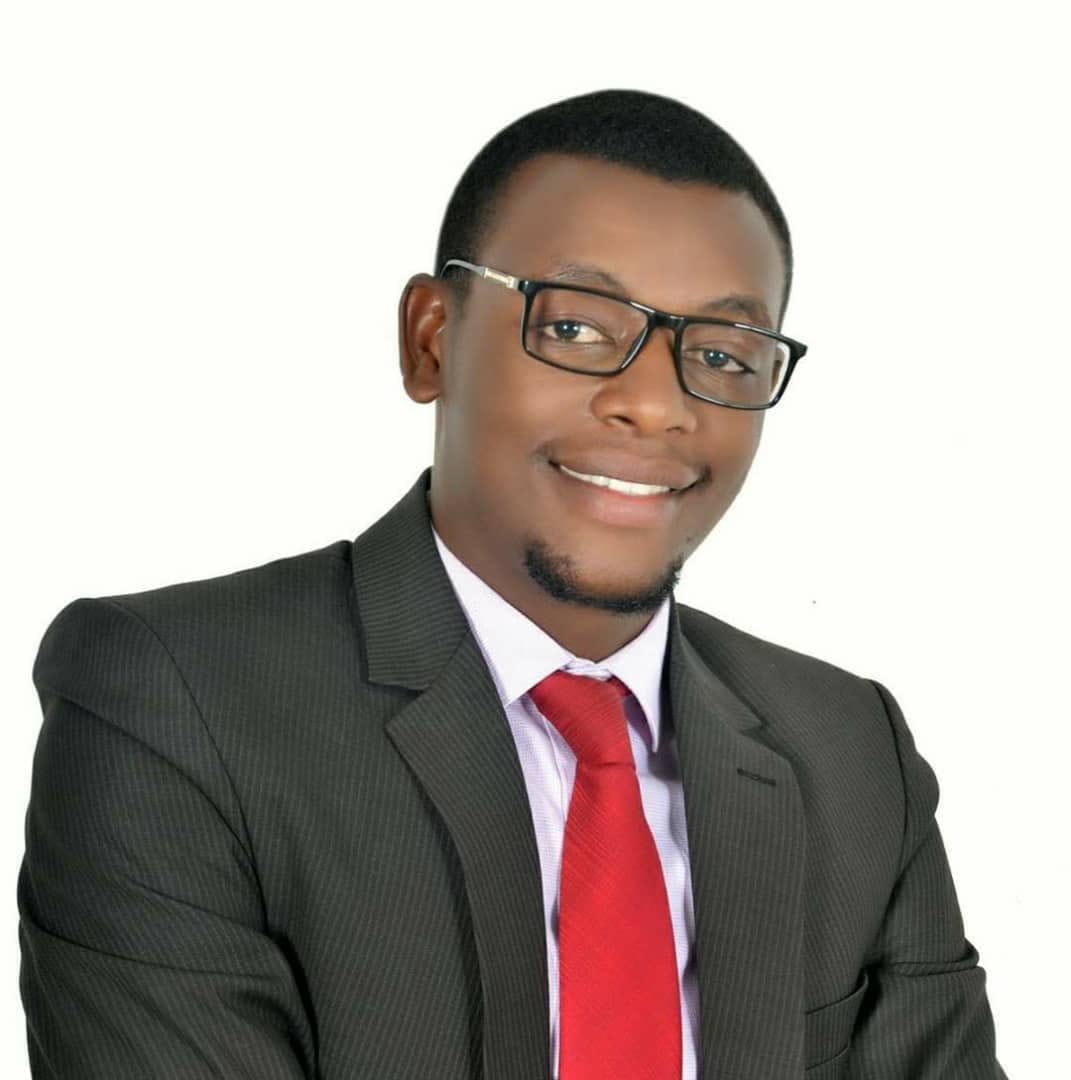 Kakwenza is famous for his novels The Greedy Barbarian which landed him in jail where he was tortured for a week during the lockdown in 2020 and The Banana Republic the tale of torture he endured at the hands of the State for writing the former.

The Greedy Barbarian is a work of fiction novel about a prostitute and her young poor boy who seeks refuge in another country, engages in all sorts of crimes, uses people around him to get whatever he wants, kills those against him until he reaches the helm and becomes the ruler of that same country.

While he made it clear that the novel was a work of fiction and that names, characters, places, and incidents were a work of imagination, Kakwenza was arrested and tortured by security operatives who said it was about the person of the President.

In his second novel The Banana Republic, Kakwenza narrates how he was arrested bare-assed from his bed on Easter Monday, 13 April 2020. “The time was precisely 12.55 p.m” he recalls.

He was taken to a place he describes in the novel as a torture chamber. Here, he was beaten up and made to lick his own sweat and other despicable things were done to make him explain why he wrote The Greedy Barbarian, which they said was about the person of the President.

Reading the Banana Republic is like reliving the very experience of the author. The novel will make you laugh at the beginning but as you read deeper, it is going to make you cry. No wonder, he is the Writer of Courage. For it takes courage to write the pain he experienced and relive it in every word he wrote.

“It was a terrible night for me. I was very cold in the small toilet, and the pain from the tight handcuffs and tight chain around my legs was excruciating. I wondered what the following day would bring if an illiterate hired rascal who hardly spoke English, whose fingers and teeth were blackened by tobacco smoke, could treat me the way bulls being trucked from Kiruhura to Kampala for slaughter are treated. I cursed the president and his men who had violated my non-derogable rights with such impunity. I knew that the following day, the brutes would interrogate me at gunpoint. I was neither a terrorist nor a deserter nor someone who was threatening the president’s continued stay in power by contesting against him in the next election. I was just the writer of a work of political fiction that was selling like hot cakes in Kampala. In fact, the first print-run had already sold out!” he writes.

The Writer of  Courage award is part of the PEN Pinter Prize, which goes to an author deemed to have fulfilled Harold Pinter’s aspiration to “define the real truth of our lives and our societies”.

This year’s PEN Pinter winner, the Zimbabwean writer, and activist Dangarembga, chose Kakwenza as the International Writer of Courage, an award for an author who has been persecuted for speaking out about their beliefs, with whom she will share her prize.

He says that as a writer, pen has always been there for him and they were part of the many people that advocated for his release from prison. Kakwenza says that the pen will always sin against guns and oppression.

“Since from the beginning, as a writer, pen was there for me. They advocated for my freedom of expression/writing. If it weren’t for their voice, I’d be still in the dungeons. So I feel oiled. Freedom of expression should never be hampered by the dictatorship since it’s recognized in domestic and foreign laws and this government cannot claim rule of law without submitting to the international law that we’re a signatory to. The pen will always win against guns and all the oppression. Rogue regimes go but pen gets mightier. The government, instead of honouring my literature intellectually, decided to use barbarism and draconic methods of torture as though we’re still in the stone age era” told TheUGPost this morning.