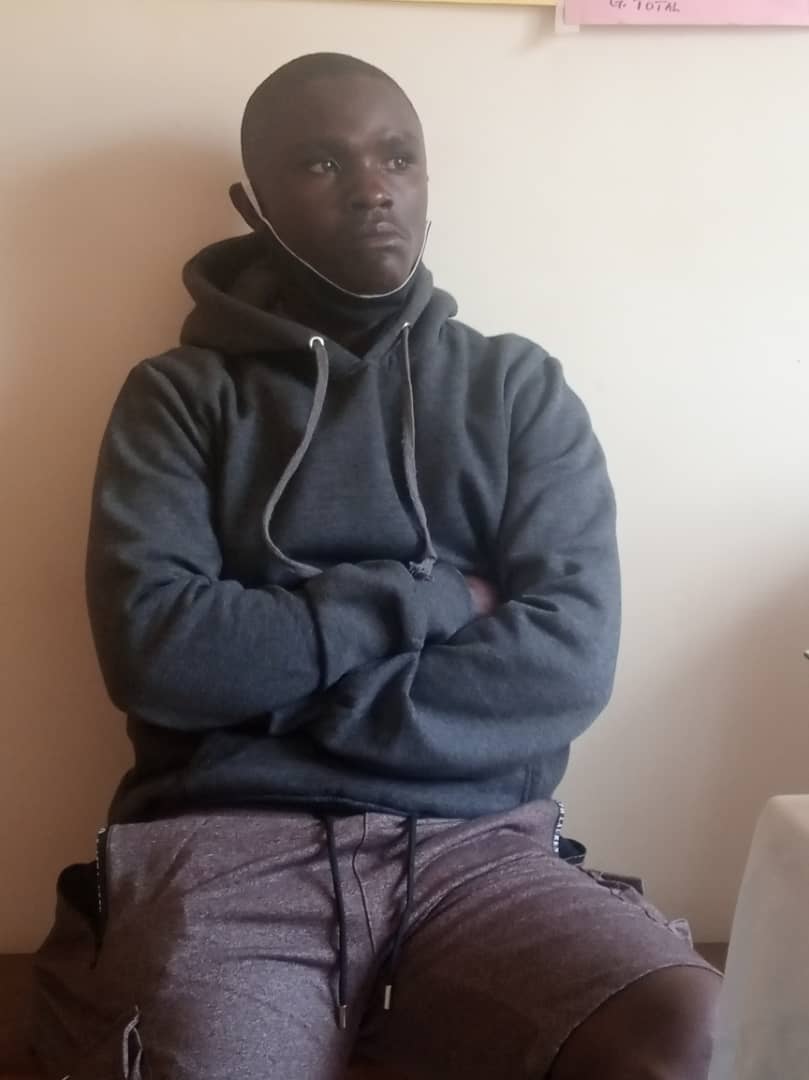 The police have arrested two men who have been terrorizing residents of Ibanda Municipality by kidnapping children.

The men first kidnapped a child from Kyarukobwa cell, Kagongo Division in Ibanda Municipality in November 2020.

One of the kidnappers identified as Tukudane Denis alias Kenneth Bwenge is said to have disguised himself as searching for a house to rent, only to kidnap the child since the parents were not home.

The kidnapper demanded a ransom of UGX 5 million from the child’s father, one Mugabi Robert. According to Charles Twiine the Criminal Investigations Directorate spokesperson, the money was paid to a number 0706896007.

“The police were still searching for the suspect when he kidnapped another child in the same village. The second child was a son to Mujuni Tinka. A team of flying squad officers intensified the search because the same phone number had been used to ask for ransoms in other kidnaps. The team followed up and found the number registered to a 70-year-old woman in Kabwohwe, Sheema district” Twiine says.

Investigations however later indicated that the line was registered and handed over to a 26-year-old man who has been using it to terrorize people.

Police officers were forced to arrest three employees of Airtel in Kabwohe, and later found out that one of them, identified as Kyotungire Caroline was behind registration of the number. She was also found in possession of an ATM card belonging to their prime suspect.

“Upon interrogation, she confessed to knowing him. We continued searching until 27th March, when we arrested him. Upon arrest, the suspect confessed to the kidnappings and told us that he delivered the child to a random shop in Kamwenge after receiving ransom for the first victim. He did the same with the second child, lying to the shop attendant that he was going for a short call, never to return” Twiine added.

However, Kenneth had a boss identified as Kato Daniel a businessman in Kamwenge who would send him to kidnap the children. They were both arrested.

Police also heard that the thugs were involved in other cases like stealing trucks and sell them in Tanzania.

Twiine urged communities to stay woke and lookout for such elements.