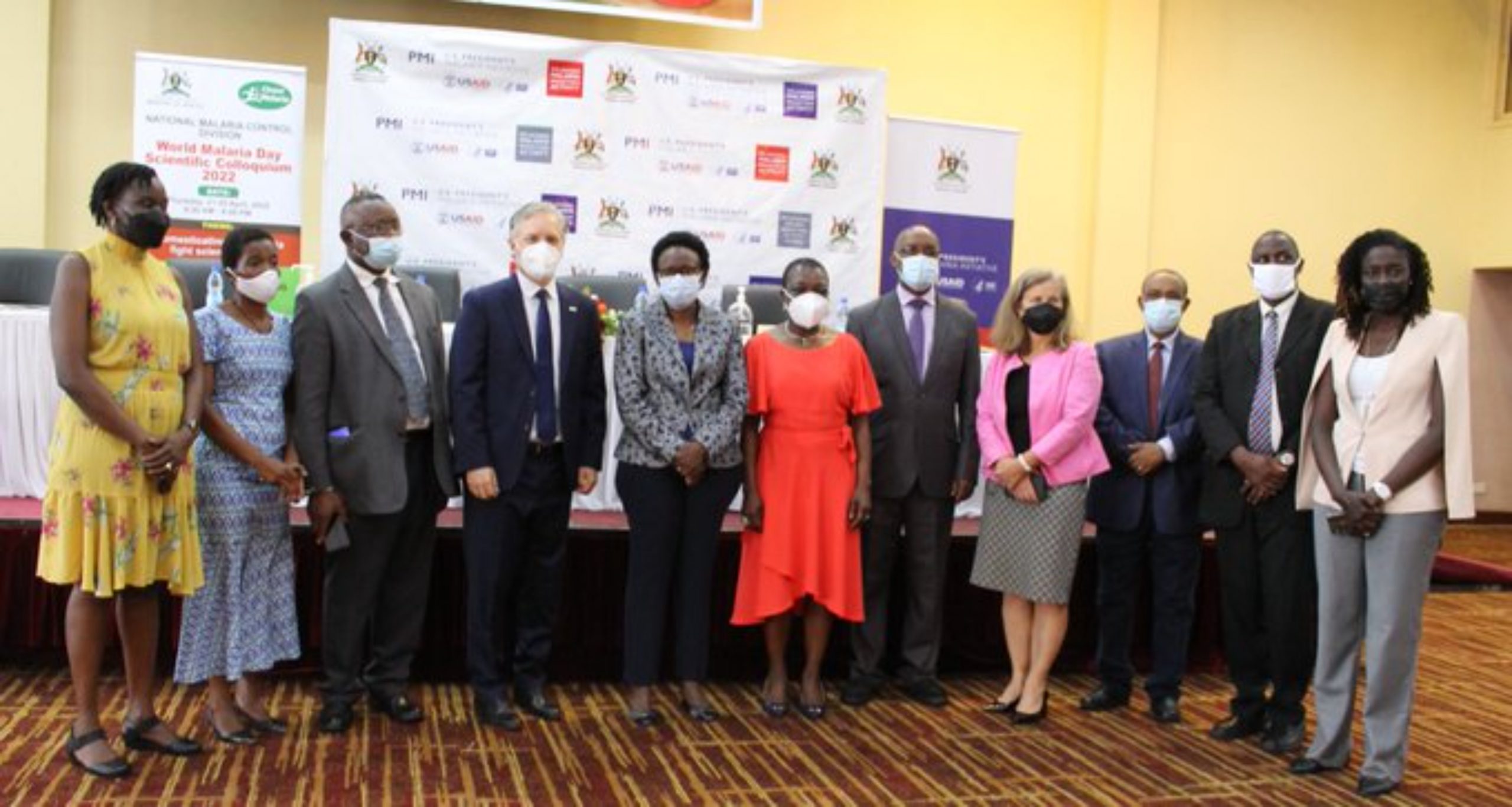 The United States Mission in Uganda, through the U.S. Agency for International Development (USAID) and the Centers for Disease Control and Prevention (CDC), has launched a new project that aims to reduce malaria infections in Uganda by 50 percent over the next five years.

The project that was launched on Friday, April 23rd, builds on successes achieved by the United States and Ugandan partners through the U.S. President’s Malaria Initiative (PMI), through which malaria rates in Ugandan children under five years old have declined 77 percent since 2006, while overall child mortality rates have dropped by 53 percent.

During the launch, USAID Mission Director Richard Nelson noted that malaria control and elimination are key objectives of the United States government.

“We share the vision that Uganda can be a place where no child dies of malaria; where communities and health facilities have the medicines they need to save lives; and where there are enough trained health workers to properly diagnose and treat each and every Ugandan with malaria,” said Nelson.

The activity is also expected to help to reduce malaria infections by 50 percent and malaria-related deaths by 75 percent in the regions of West Nile, Lango, Acholi, Karamoja, and Busoga, where the malaria burden is highest.

The project will also help ensure that Ugandan citizens are not burdened by malaria, a preventable disease that disproportionately affects pregnant women and children under five years of age.

The activity has a strong community focus, providing high-quality malaria prevention and treatment services that are decentralized and managed at the local level. The project also aims to strengthen partnerships with the private sector.

This project will bring renewed energy to the fight against malaria; accelerate progress, which has stalled globally and in Uganda; and optimize the use of existing and new tools to tackle current and emerging challenges.

Continue Reading
You may also like...
Related Topics:Featured, Malaria