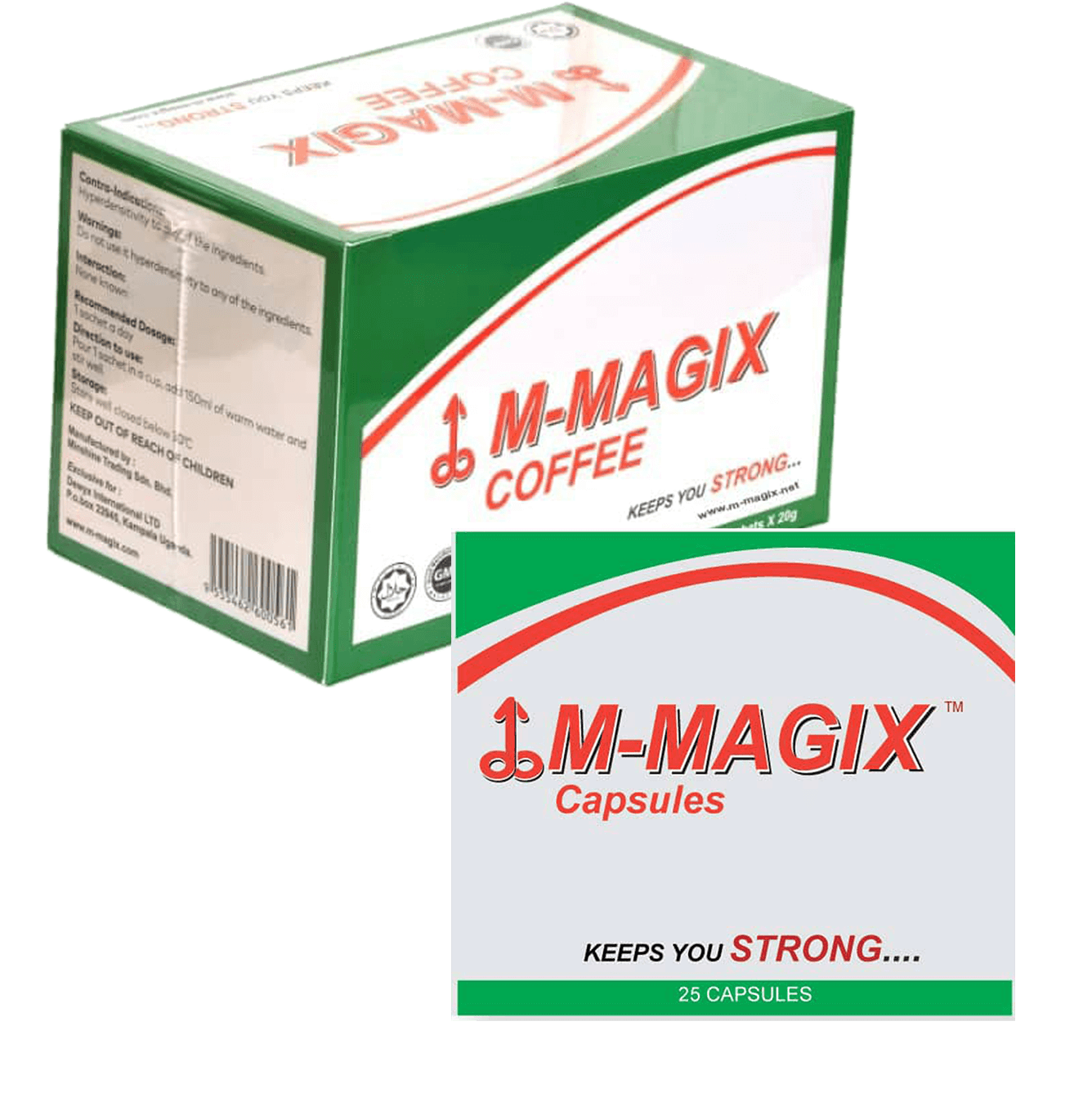 The National Drug Authority (NDA) has banned the sale of M-Magix Coffee on the Ugandan market after samples picked from the market and tested, showed results that the product is adulterated with Sildenafil Citrate.

Sildenafil Citrate is a drug for erectile dysfunction which must be used under strict prescription by qualified medical personnel as it has serious side effects which include extreme abdominal complications, respiratory and heart problems, renal failure, and sometimes leading to coma, and even death.

“The public is strongly warned against using “M-Magix Coffee” and NDA hereby directs ALL pharmacies, drug shops, supermarkets, and the general merchandise shops to stop the sale or stocking of this product” a statement from NDA indicates.

According to Abiaz Rwamwiri the PRO NDA, the authority has directed the importer of M-Magix Coffee to stop importation and recall all the supplied batches of this product with immediate effect.

He urged the public to be vigilant and report all suspicious products on the market that could be adulterated, to NDA on toll-free line 0800 101 999, and analysis will be undertaken to establish the contents of such products as we continue working together to protect public health.