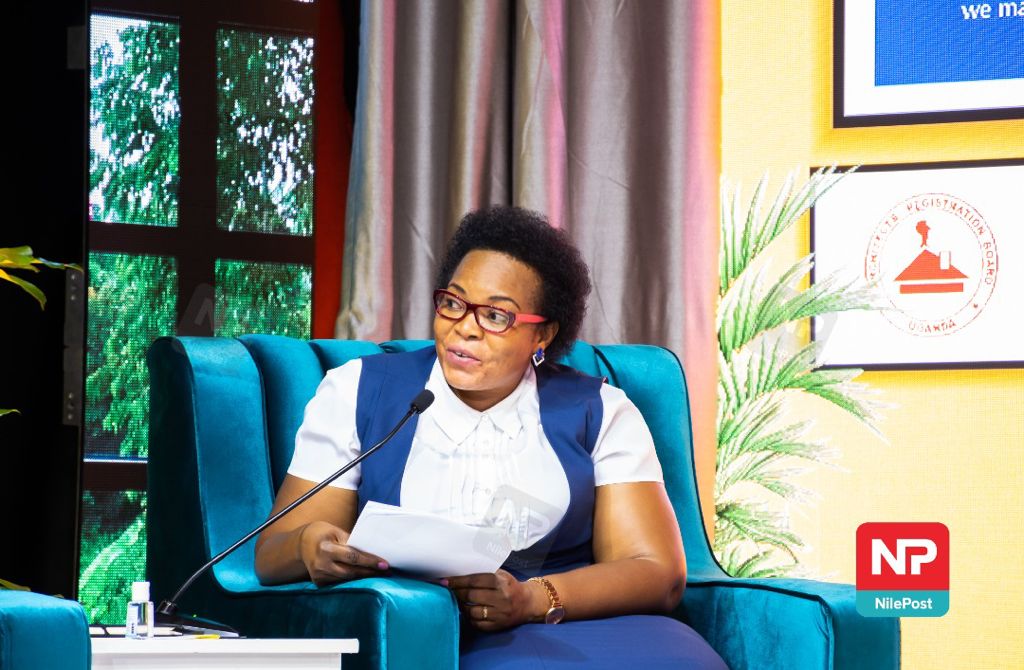 With Uganda’s economy heavily hit by the COVID-19 pandemic, which saw so many industries stall, NBS Television used their third edition of the NBS Housing Baraza to celebrate the Ugandans who somehow still managed to keep the housing sector afloat through those unprecedented tough times.

Speaking to the Next Media Services website, the company’s Head of Brand and Communications, Desire Derekford Mugumisa, said, “What we have managed to put together over the last two days has been three months of work by a team of some of the most creative Ugandans we have in both the media and housing industries, and a great addition to what we really mean when we say we inform to transform.”

Similar to the first and the second editions, the NBS Housing Baraza’s third edition was focused on laying a foundational reality of a better housing standard for the Ugandan economy and its people through providing knowledge and creating strategic avenues of execution.