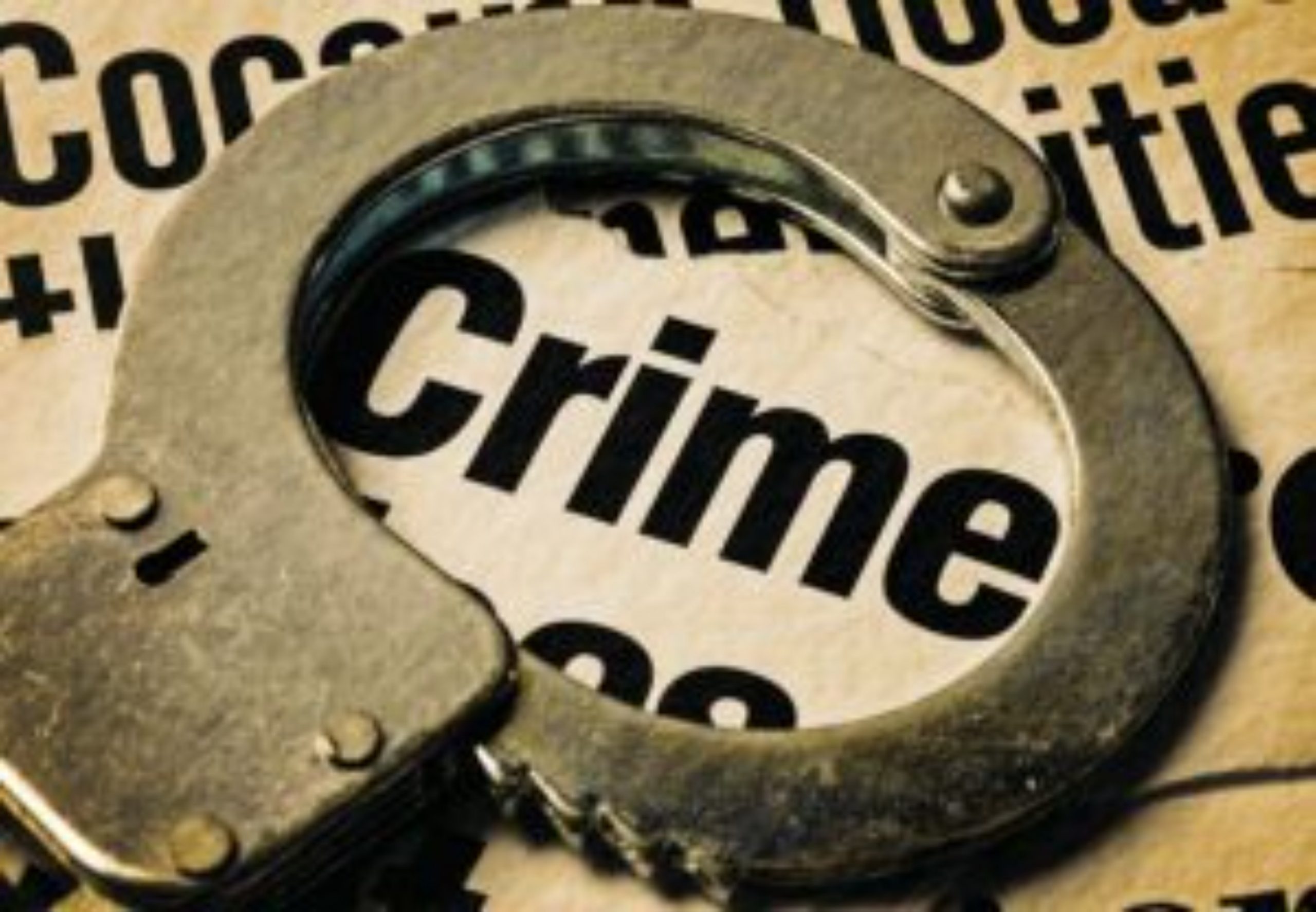 The Police at Kira Division have arrested a woman identified as Sheila Masiko alias Fiona 30, on allegations of aggravated trafficking.

It is alleged that Masiko contacted her friend only identified as ANN who resides in Kiboga town to get her a maid in February this year. The friend then called Nakintu’s mother identified as Nakanzi Mary to allow her to send the victim to Kampala to work as a maid at her friend’s house.

The victim’s mother allowed the child to come to Kampala after the suspect sent transport money.

However, Owoyesigyire says that they have established that since April this year, the victim has been going through a series of torture incidents like beatings, being burnt with a flat iron, and hot water and has not been paid her salary.

Upon receiving this information, the Police visited the home and arrested Masiko, currently detained at Kira Division Police station.

The child has since been examined and established that she was tortured. Wounds are visible on her body.

“We are working with partners to ensure that she is well looked after and treated as investigations go on. The Police would like to also appeal to members of the public especially parents to desist from sending away children into hard labour,” says Owoyesigyire.

By press time, police were still trying to contact the victim’s parents.

Continue Reading
You may also like...
Related Topics:Featured, Torture