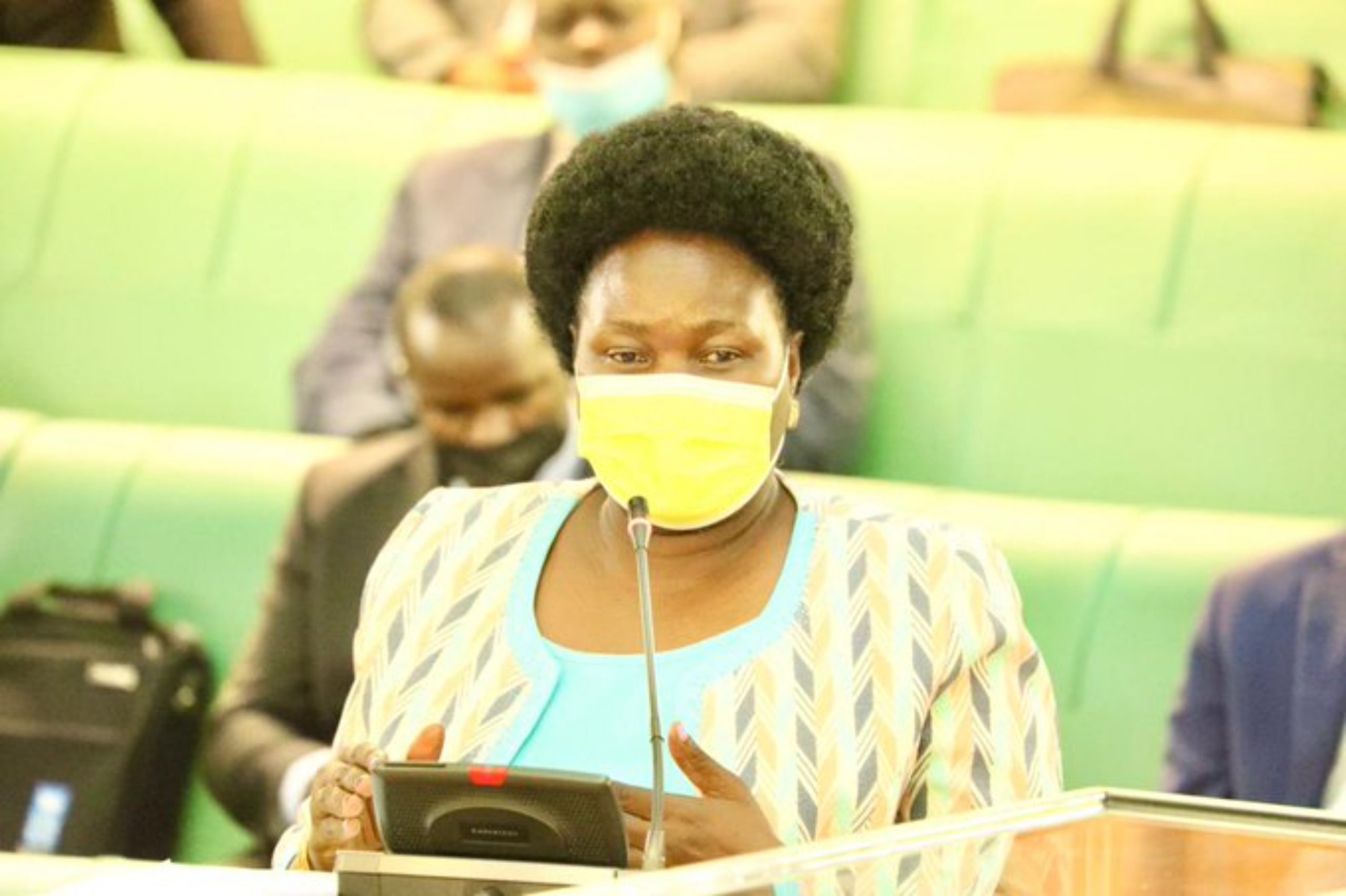 The government through the Ministry of Energy and Mineral Development has been tasked to prioritize rural electrification.

The call was made by Members of Parliament who also recommended an allocation of 250 billion Shillings under the Rural Electrification Project to undertake new projects in the next financial year 2022/2023.

This came up during the plenary on Wednesday while the MPs debated a report by House Committee on Natural Resources regarding proposed budgetary allocations to different activities in the sector.

In the report tabled by Dr Emmanuel Otaala the West Budama South MP, the committee noted a financial shortfall under the Rural Electrification Program.

Hon Otaala recommended that the funding for rural electrification is provided in a staggered manner over the next three years and that government provides an additional 250 billion in the financial year 2022/2023 under Rural Electrification Project to undertake new projects in various constituencies throughout the country.

The West Budama North MP Fox Odoi wondered why the government does not prioritize rural electrification so that the ordinary people are helped and in the long run modernize the country.

Odoi proposed that government stands its ground during the current budgeting process and votes funds toward rural electrification.

Anita Among, the Speaker of Parliament noted that there is a problem regarding rural electrification saying that even after applying for connectivity, several Ugandans remain without electricity in different areas.

“We need to focus on issues of rural electricity, reduced tariffs, the safety of our transformers as passed in the bill, electricity funds to ensure that every place has power, forest restoration, and rural water provisions,” the speaker said.

According to Silas Aogon the Kumi Municipality MP, electricity poles were planted in his constituency in 2017 but no connection has been made to date.

The Leader of Opposition Hon Mathias Mpuuga demanded that the Electricity (Amendment) Bill, 2022 that was passed last week is urgently assented to, in order to address some of the challenges in the electricity sector.

The Minister of Energy and Mineral Development Ruth Nankabirwa, told legislators that her ministry is expected to conclude programs in different areas, especially where electricity poles were planted and no connectivity made. She said that this is usually done due to pressure from political leaders, especially during the election period.

“We are doing capacity enhancement in various places by putting transformers in areas where there are poles and wires,” Nankabirwa said.

To curb vandalism of electricity infrastructure, Nankabirwa says that the Ministry is working out a system that has sensors to detect cases of vandalism.