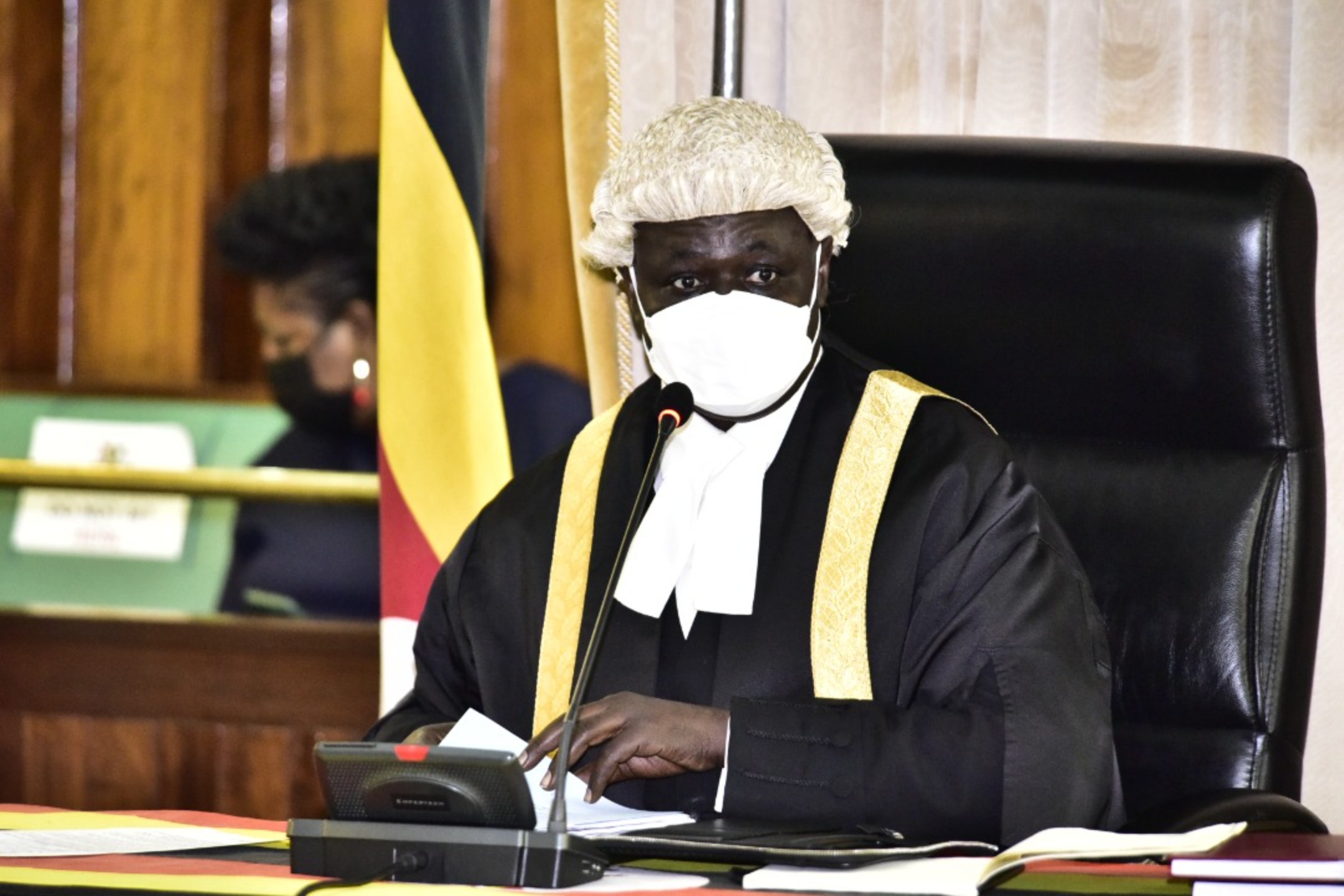 Members of Parliament have been urged to go and get tested for COVID-19 ahead of a meeting with the first lady and Minister of Education Janet Kataha Museveni, slated for tomorrow Wednesday.

The call was made by Speaker of Parliament Rt. Hon Jacob Oulanya during plenary this afternoon.

According to Oulanya, the meeting will be a semi-parliamentary sitting which he will chair.

“We received a communication from the Education and Sports Minister who wanted to pass on a message on how schools will be opened in January 2022. This is an opportunity for us all to listen and see how we can have these processes to open the schools” Oulanya told the house.

However, the Leader of Opposition in Parliament, Hon Mathias Mpuuga said that he is not comfortable with the MPs convening at Kololo to be addressed by the Minister.

“Aren’t we opening a Pandora box where ministers will decline to come to parliament” Mpuuga wondered.

His submission was supported by Kira Municipality MP Hon Ibrahim Ssemujju Nganda, who argued that it goes against the Rules of Procedure for a minister to summon MPs to Kololo after being subjected to COVI19 testing.

“You did not subject us to testing today to come to this sitting. We are setting a bad precedent by allowing this to happen.

Hon Muhammad Nsereko also wondered why the minister cannot present her issues virtually like has been before. “How can we interact with her if it is not a sitting in the House. How shall we ask her questions and how shall we respond? Let us use the virtual space?” he asked.

However, the Speaker noted that his decision is based on the bigger issue of schools re-opening.

“I am thinking of the students, pupils and teachers. Banks are taking these schools; we have talked about these issues. If there is any debate to follow up, we shall reconvene and debate. My request is that we receive the information the way it is proposed and then we handle it later the way we want to handle it as Parliament” Oulanya closed the debate.

It remains unclear if the MPs will show up for the said meeting tomorrow, considering that some of them have not gone for the COVID-19 tests.