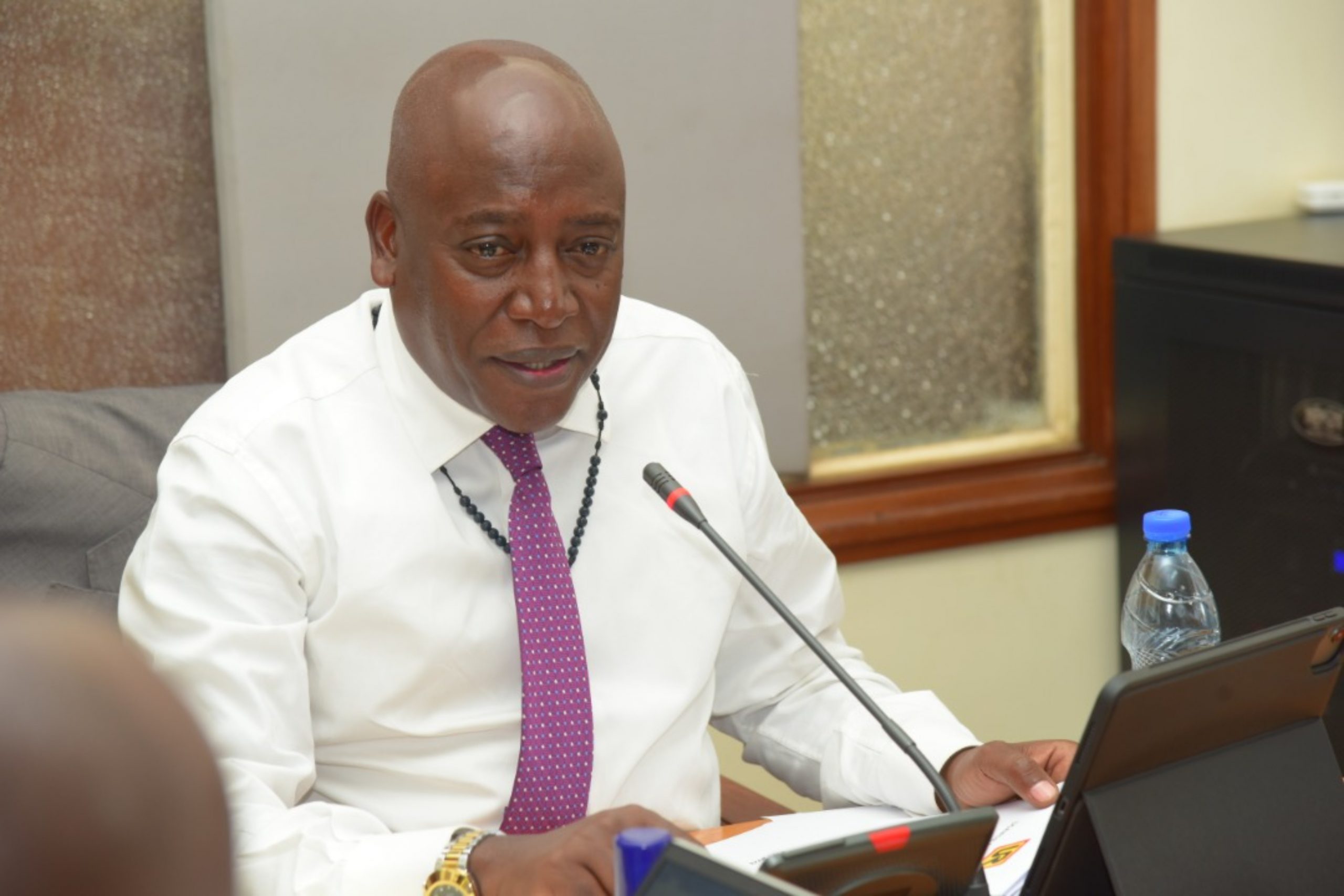 Members of Parliament on the Government Assurance and Implementation committee have tasked officials from Uganda Railways to explain the death of two Ugandans who were knocked by a train. The MPs fault the Railway corporation for failing to have crossing-keepers and no warnings as one crosses the rail.

Caroline Aturinda and Norbert Tizikara were hit by a locomotive on Sunday morning as they crossed the level crossing.

Officials from the ministry of works and Uganda Railway Corporation were Thursday appearing before the parliamentary committee on the government assurance and implementation chaired by Hon Joseph Ssewungu to answer questions regarding the rehabilitation of the meter Gauge Railway.

The committee members have tasked the official to explain the absence of protection at the level crossing on Nakawa that led to the death of two Ugandans.

According to Hon Ssewungu the chairperson of the committee, in the early days, locals knew the time a train would pass in a given area, a worker was on the ground keeping the level crossing area and physical barriers also existed separating the road and the rail.

In his response, the State Minister for works (transport) Fred Byamukama has pledged that the government will ensure safety at all railway crossing levels by employing crossing-keepers, and putting larger signs and guards separating the Rail and the road.

Hon. Robert Ssekitoleeko the MP representing Bamunanika constituency has asked the Uganda Railways Corporation if they have plans in the future to ensure that with a developed railway, Ugandans can live in Jinja, Gulu, Mbale, Mpigi among others and work within Kampala taking less than 2hrs on the rail.

Hon. Ssewungu also wondered how the corporation lost its land.

He, therefore, asked the officials to provide a comprehensive report on the property and assets of the Railways, including the Nsambya and Luzira land.