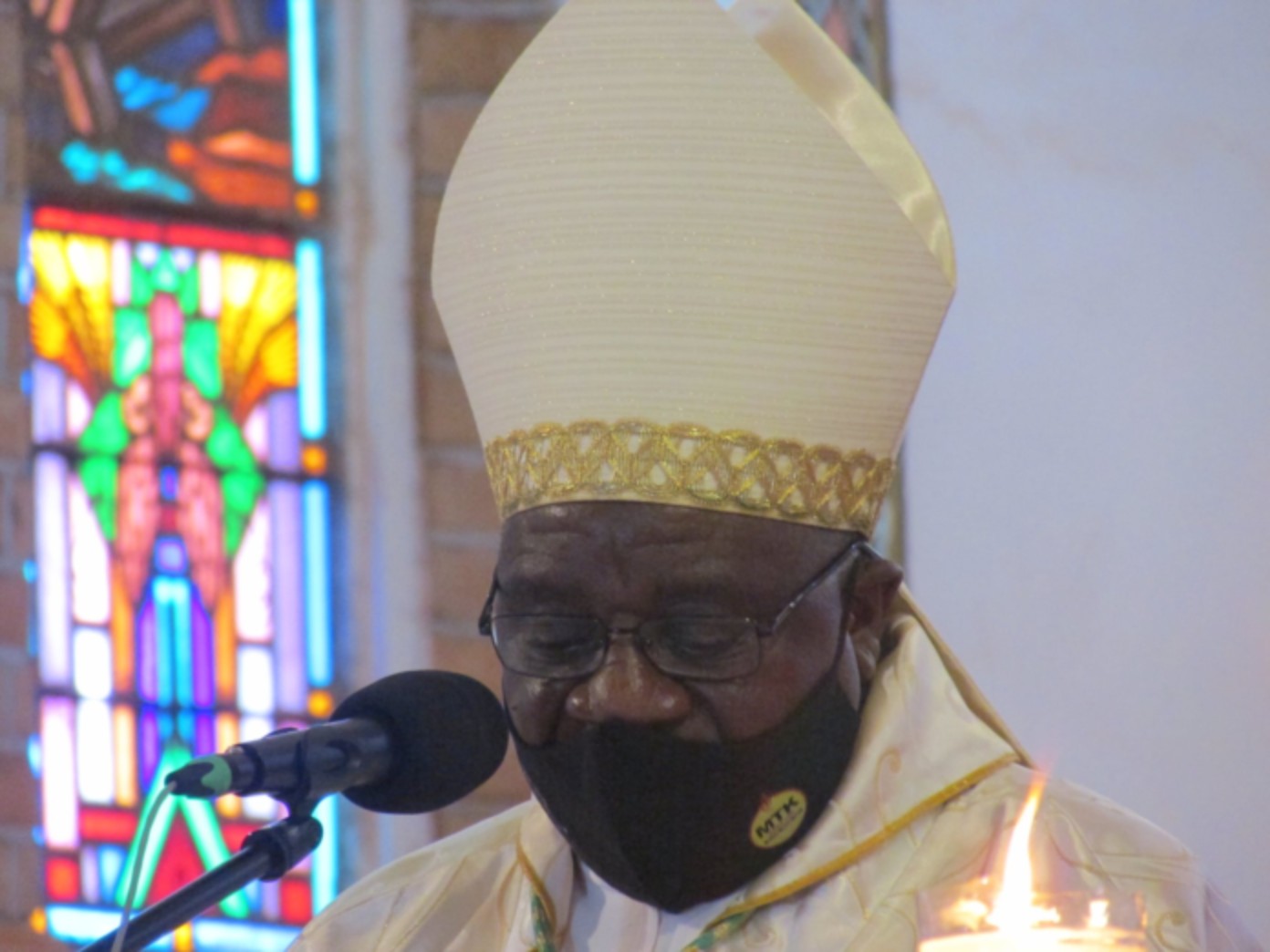 The Catholic Church in Uganda has today joined the rest of the world to commemorate the first World Day for Grandparents and the Elderly.

During the commemoration Mass at Rubaga Cathedral, Members of Parliament representing the Elderly were urged to ensure that they use their voices to represent those that elected them and not just represent their parties and regions, but all elderly in Uganda.

The call was made by Bishop Paul Ssemogerere, the Apostolic Administrator for Kampala Archdiocese, who noted that it is a blessing to have the elderly well represented in Parliament.

“We want to thank Government for ensuring that we now have representatives for the Elderly in Parliament. We congratulate those who were elected. However, it will be a shame, if your submissions are of young minds. Let us pray for them to be strong and intelligent to legislate well and ensure that our country does not fall into trouble, like that of the past.

Bishop Ssemogerere says the elderly have been marginalized and left in isolation especially during the current unfortunate times of the COVID-19 Pandemic.

He says that while they are isolated because their relatives do not want them to contract the disease because they are vulnerable, they should not be forgotten.

“Our grandparents and the elders are guardians of the memory of the traditions which we share with those who came before us. They are interpreters of values and ideals that guide life in society. To exclude the elderly, is to deny the past, and a society which denies its past, is like a tree without roots, it soon dries up” Bishop Ssemogerere further advised.

He urged young people to make today special for their grandparents by calling and sending messages to them.

“Due to the current situation where you can’t move, please call your grandparents and send them messages. I know they are registered on Mobile money. Please send them something and make this day special for them” the Bishop added.

He applauded the elders who animated today’s Mass at Rubaga by singing and taking readings.

In January 2021, Pope Francis announced the World Day for Grandparents and the Elderly, to be celebrated each year on the fourth Sunday of July, coinciding with the feasts of the Blessed Virgin Mary’s parents and Jesus’ grandparents, Sts. Joachim and Anne.

This year’s World Day is being commemorated today, July 25 under the theme, “I am with you always,” is taken from Matthew’s Gospel.

In his message for the first World Day of Grandparents and the Elderly, Pope Francis says that; “this is the promise the Lord made to his disciples before he ascended into heaven. They are the words that he repeats to you today, dear grandfathers and grandmothers, dear elderly friends. ‘I am with you always’ are also the words that I, as Bishop of Rome and an elderly person like yourselves, would like to address to you on this first World Day of Grandparents and the Elderly. The whole Church is close to you – to us – and cares about you, loves you and does not want to leave you alone!”