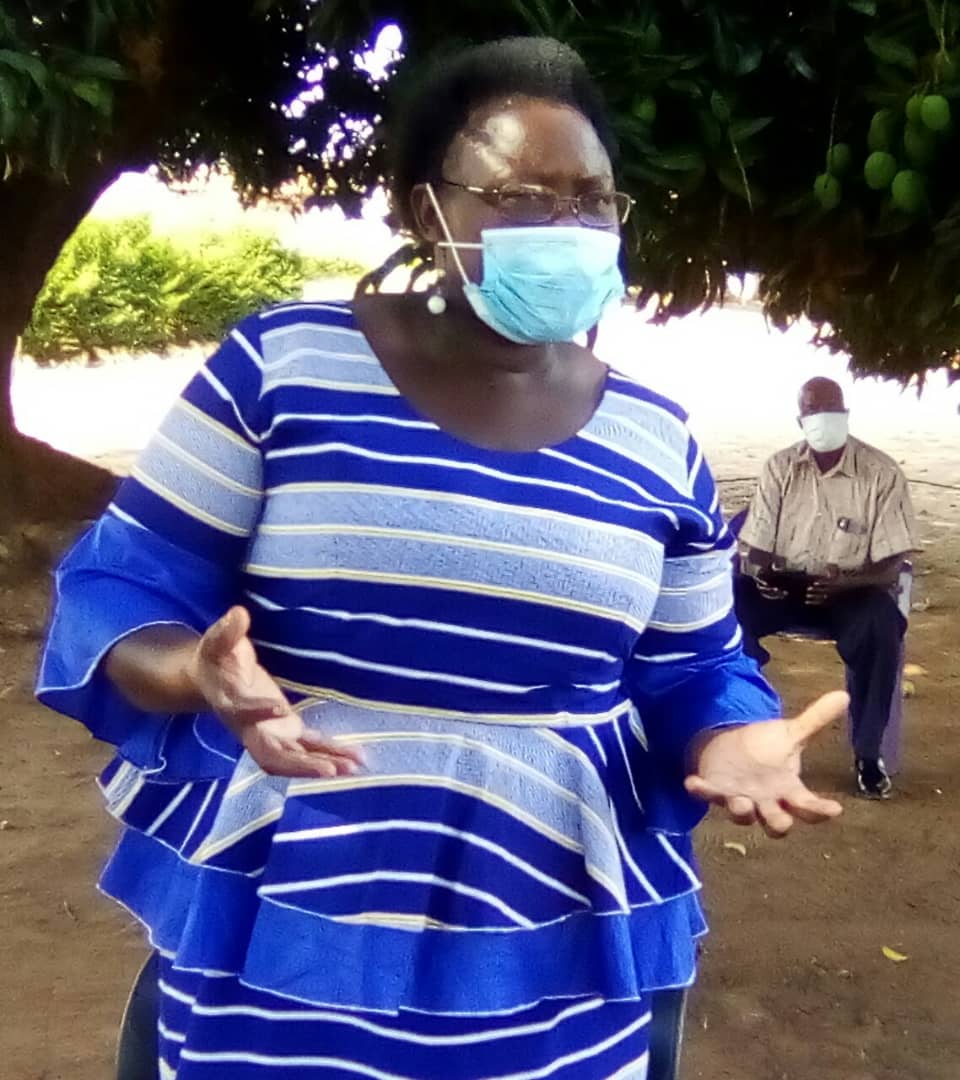 President Yoweri Museveni should consider increasing the number of people allowed to attend prayers at Churches or mosques from 70 basing on the size of the place of worship, Members of Parliament have prayed.

The development follows President Museveni’s directive that each prayer facility must only allow 70 people at a time, to avoid further spread of COVID-19 which has been spreading like wild fire in the last month.

Catholic Churches have since introduced many Masses on Sunday, to help accommodate all Christians who want to praise God, with all SOPs in place.

However on Thursday, Busia Municipality MP Geoffrey Macho rose on a matter of national during plenary arguing that Government reconsiders their decision to allow numbers of worshippers according to the size of the churches and the number of people it can accommodate.

Macho was seconded by the MP Bulamogi County Kenneth Lubogo who noted that some cathedrals and churches accommodate over 1,000 people and this should not be treated like churches which only have space for 100, hence proposing that each place of worship be allowed attendance according to the space they have and can observe social distance in.

However, Dr. Joyce Moriku Kaducu the Minister of Health for Primary Health care told the house that the President found it best to open the sectors gradually, and it is their belief that more numbers could be allowed with time.