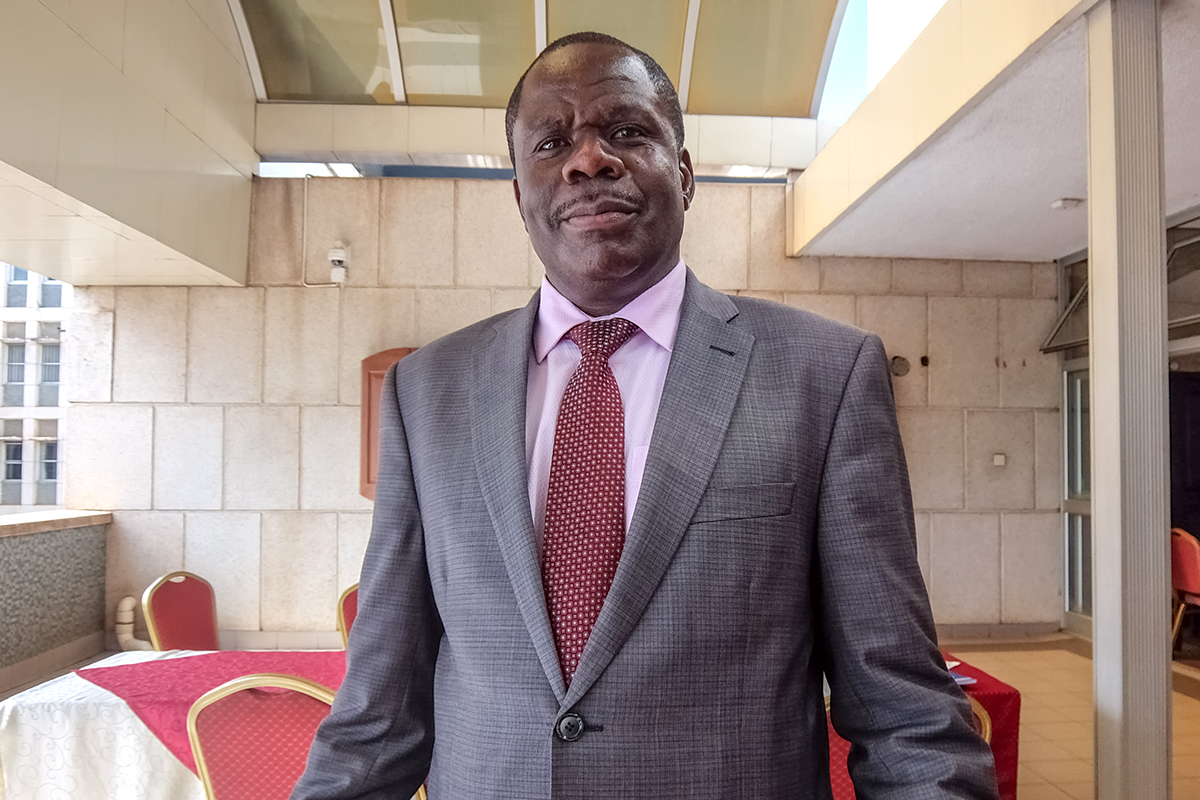 The decision followed Lyomoki’s defiance of the Parliament Rules of Procedure after he took to the floor to submit a matter concerning the National Social Security Fund (NSSF) Amendment Bill, 2019 without the Authority of the Speaker.

Kadaga attempted to call the MP to order in vain. Lyomoki said he could not take his seat without an explanation why the Bill had not been put on the order paper.

He argued that the worker’s representatives were disappointed in Parliament for failing to have the Bill concluded.

It was at this point that Kadaga directed the Sergeant at Arms to throw him from the Chambers accusing him of playing to the gallery given the campaign period.

Lyomoki spent a night in the chambers to protest the delayed enactment of the NSSF Bill before parliament was adjourned indefinitely in August 2020.

The Bill which was presented before Parliament in August 2019, has generated controversy regarding the mid-term access of funds and whether it should be the Ministry of Finance or Gender to take charge of the funds.