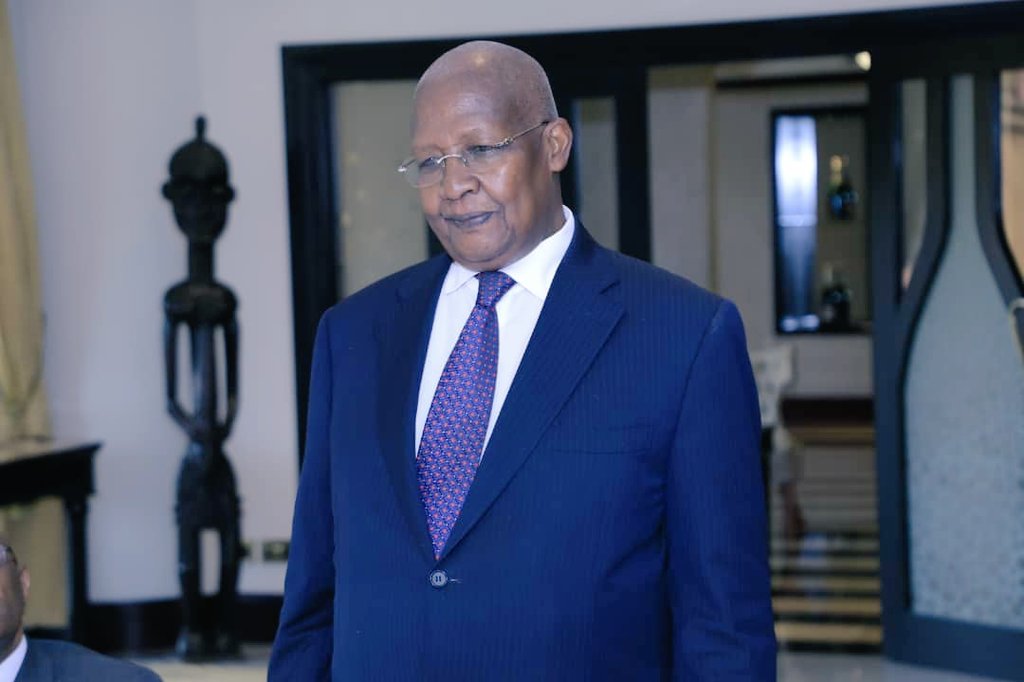 The Minister of Foreign Affairs Hon. Sam Kutesa has briefed the Heads of Missions of the five Permanent Members of the UN Security Council (USA, UK, France, China and the Russian Federation), the Dean of the Diplomatic Corps, and the European Union Ambassador to Uganda, about a report on the November 18, 2020 riots in Uganda.

Hon. Kutesa convened the meeting on Tuesday 13/04/2021 and shared with the Ambassadors a report compiled by the Government of Uganda following investigations into the violent riots that took place in Kampala and other parts of the Country.

He said the incidents of 18″ November were regrettable that led to loss of life. At least 50 people lost their lives in the riots while over 1000 were arrested.

During the meeting, Hon. Kutesa emphasized that there have been no abductions or kidnappings by the security forces as has been alleged, and underlined that anyone suspected of wrong doing in Uganda will be arrested, investigated and subjected to due process of the law.

NUP MPs to agree on which Speakership candidate to Support, during this week’s retreat
President Museveni calls on Muslims to observer COVID-19 SOPs during Ramadhan
Advertisement