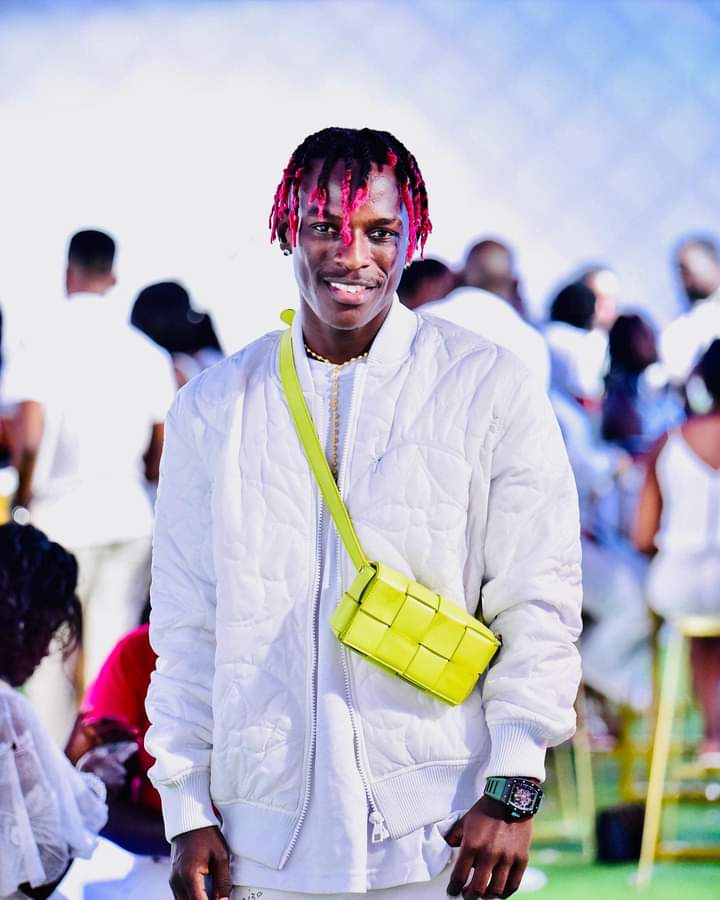 Ugandan Tiktok Micheal Sebamba popularly known as Mikey Seems2funny has released his first song titled Fire featuring Daddy Andre. Mikey who is known for being a tiktok content creator surprised many when he said he was hitting studio.

When most of them thought he was joking, Mikey drove to Producer Artin’s studio where he did the song that features Daddy Andre and as we speak now, the song is already hitting on different radio stations.

The song was released and announced by Mikey on 23rd January 2022 on his social media platforms. The song is available on different music streaming sites. The song was produced by Daddy Andre.

For starters; Mikey Seems2funny (Micheal Sebamba) was born on 28th April 1996 in Kampala. He attended Volcano Primary School, Arua Public School and completed his UACE from King of Kings Secondary School in Iganga.

He graduated with a Bachelor in Graphic Designing from Makerere University. As of January 2022, Mikey has more than 350K followers on tiktok and app he joined in May 2021.

Continue Reading
You may also like...
Related Topics:Featured, Mikey Seems2funny