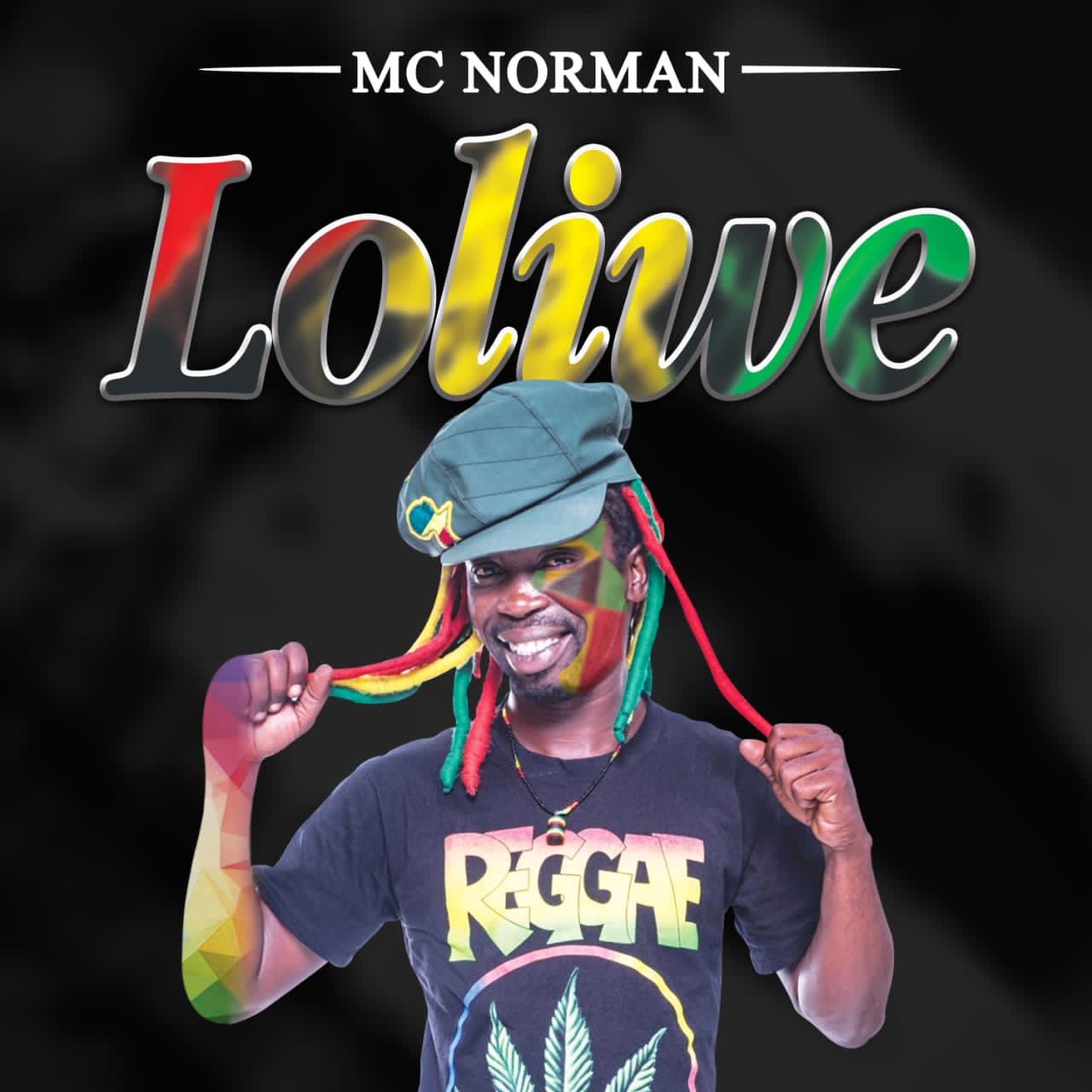 Star Reggae Artist MC Norman has released a cover version of one of South Africa ‘s most popular song ‘Loliwe’ by Zahara, off her debut album of the same title .

The album was released in 2011 and went on to win best selling album , Album of the year and best smooth urban music album at the 18th South African music awards.

Continue Reading
You may also like...
Related Topics:Featured, MC Norman