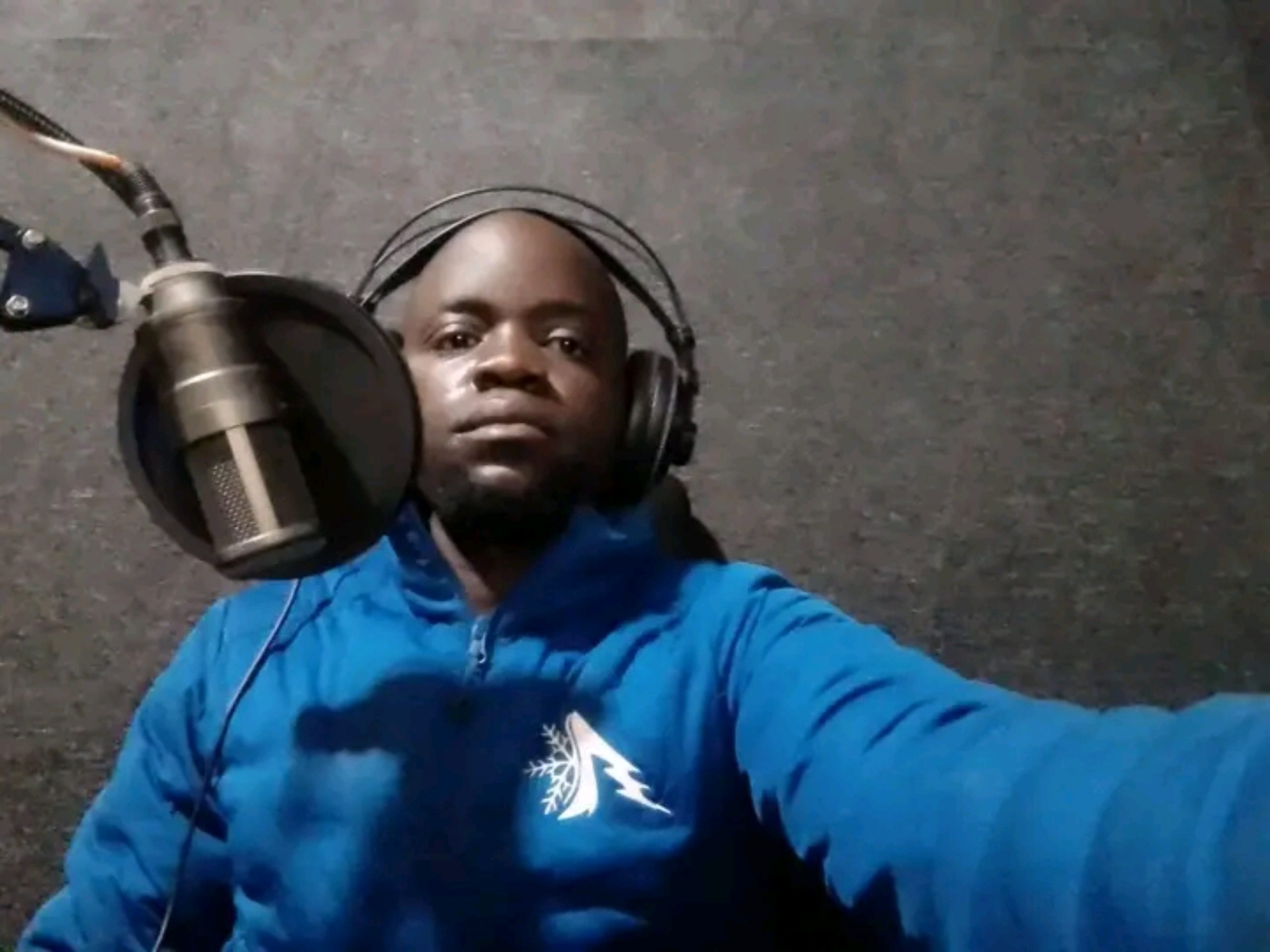 The deceased has been identified as Asera Gerald, a news anchor at Kings Broadcasting services in Masindi town.

The incident happened today 01/06/2022 when the suspect was on guard duty at Coca-cola deport Masindi branch, Central division in the Masindi District.

According to Hakiza Julius Allan the PRO Albertine Region, it is alleged that on 01/06/2022 at around 3:00 am, the suspect while armed and on normal duty at a Coca Cola Depot Masindi persey street saw the Asera Gerald gaining entry into the coca-cola compound through the main entrance that has no gate.

The victim allegedly went straight to the cartons of sodas and picked four of them. However, as he was leaving, the suspect shot him in the chest.

Hakiza says they were informed, immediately responded and took the victim to Masindi Hospital under critical condition.

Unfortunately, he succumbed to the injuries.

A team of officers led by the D/CID/O Masindi visited the scene of the crime and recovered the Rifle number UG. PSO21008209637 and three rounds of ammunition from the suspect.

The suspect is currently being held at Masindi CPS to aid in the investigations.