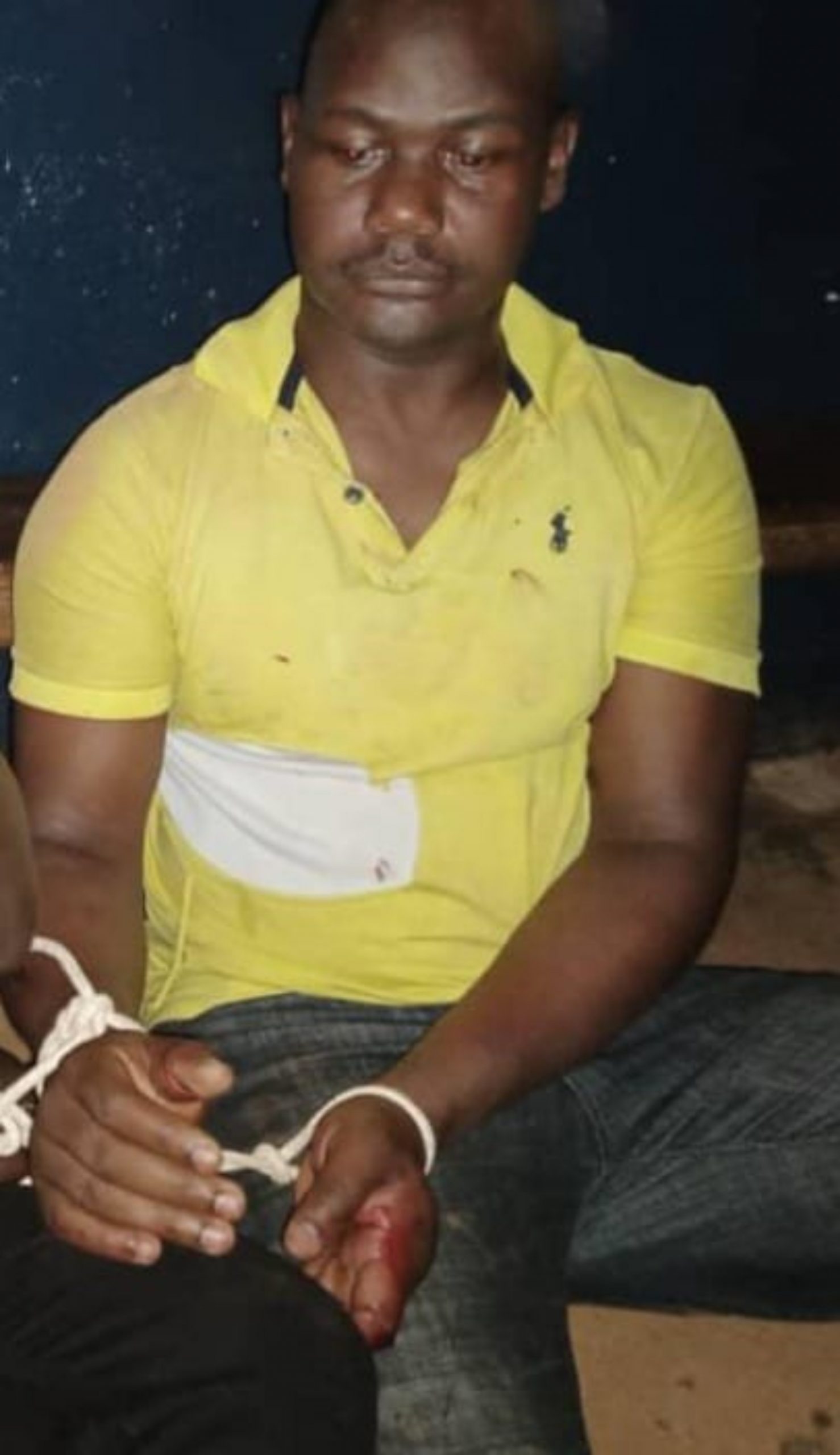 The Police at Old Kampala have in custody a suspect identified as Sulaiman Mkanda for allegedly attempting to steal a motorcycle registration number UFL 990Q from its rider.

The incident took place on the 19th of April 2022 at about midnight at Namungona Zone.

It is alleged that on the fateful night while Mkada was on a motorcycle being ridden by another man only identified as Aine, he stopped an oncoming motorcycle UFL 990Q, pulled out a Fake Police Warrant card reading D/AIP Byaruhanga Sulaiman to prove to the rider that he was a Police officer and begun questioning him why he was riding very fast.

ASP Luke Owoyesigyire the deputy PRO KMP says that the rider identified as Bukenya Abdul was shaken and allowed the suspect Sulaiman to remove the ignition key.

However, in the process, our patrollers led by Oc Namungona arrived and Mkanda threw away the warrant card plus the ignition key and took off.

The patrollers pursued and arrested him after a serious struggle. He was taken to Old Kampala Police station where he is currently being held.

“We have preferred charges of impersonating a Police officer and that of theft of a Motorcycle on the suspect. Relevant statements have been recorded and the suspect will be arraigned in courts of law as soon as possible,” says Owoyesigyire.

He added that their officers are following up on many other allegations where victims allege that officers who are not in uniform have previously disappeared with their Motorcycles upon impounding them.