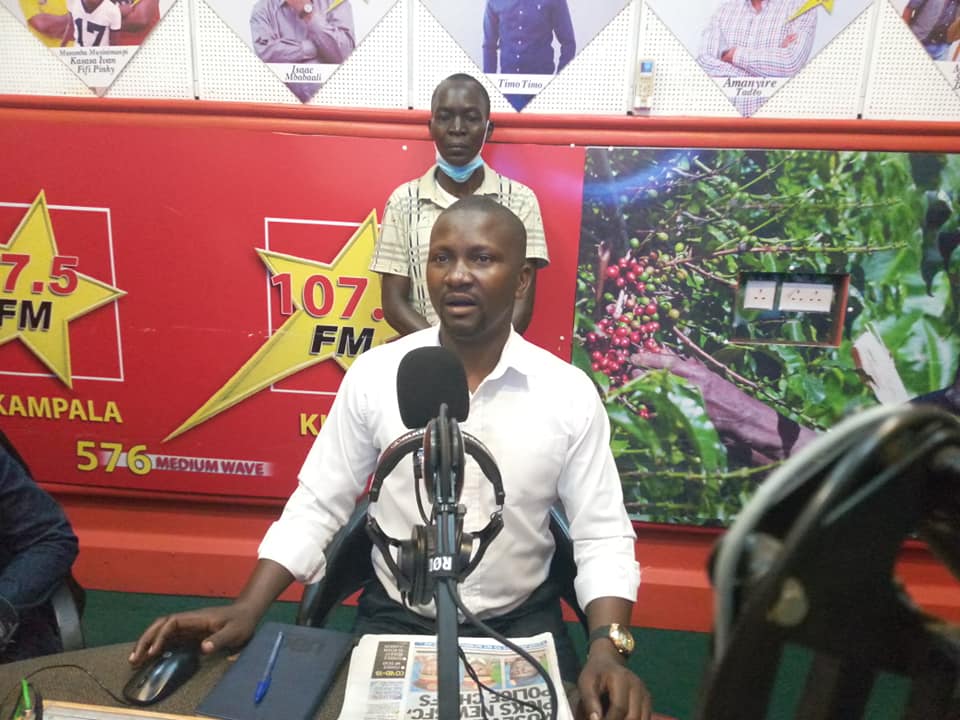 According to ASP Luke Owoyesigyire the Deputy Spokesperson KMP, it is alleged that Robert Kagolo was returning from the village after the burial of his brother, when he suspected that some unknown people were following him.

Kagolo hurriedly gained entrance into his late brother’s home which was being guarded by LDU personnel by knocking the gate with his motor vehicle.

This caused a disagreement with the LDUs who were guarding, which unfortunately culminated into the shooting. Owoyesigyire says they are still investigating circumstances under which one of the two guards pulled the trigger.

The victim was rushed to ST Joseph Hospital Wakiso where he succumbed to the injuries. Police rushed to the scene and arrested the killer identified as Mamuli Rashid and his colleague whose names are being withheld.

By press time, Kagolo’s body was yet to be conveyed to city mortuary Mulago for Postmortem. Owoyesigyire says investigations into the matter are ongoing.

Formerly a Uganda Journalists Association, UJA president, Kagolo has been working with Star FM, under the ownership of Uganda Broadcasting Association, UBC.

May their souls rest in eternal peace