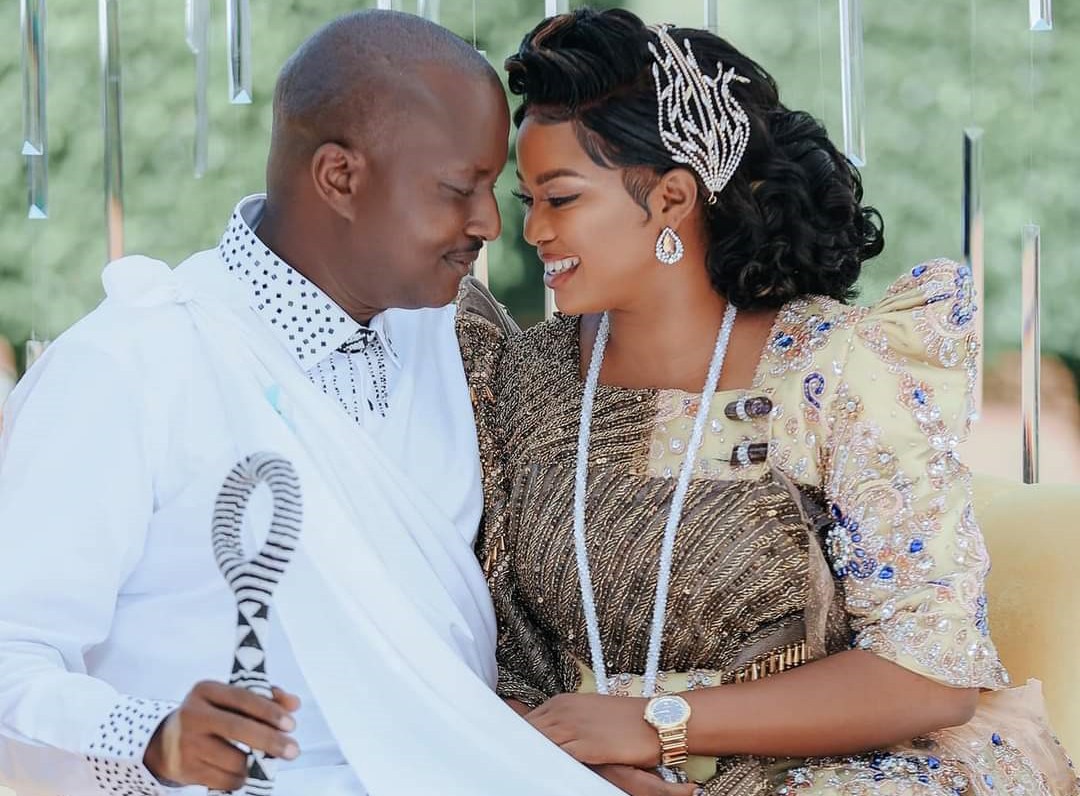 The head Pastor at House of Prayer Ministries is accused of committing bigamy and contracting marriage with Suzan Makula Nantaba, breaching sections of the Marriage Act and the Penal Code Act.

Bujjingo and Makula denied the charges when they appeared in Court on January 21, and thereafter applied for bail which was granted by Grade one Magistrate Stella Paculal Okwong.

However, in her letter to Mabirizi dated January 25, Nakitende rejected his request for canceling Bujjingo’s bail, explaining that the proceedings of January 21 and “the decision made thereafter were not irregular or illegal and thus does not warrant the Chief Magistrate to invoke its supervisory powers under Section 221 of the Magistrates Courts Act. “Therefore the request to cancel the bail granted to pastor Bujjingo is not granted,” Nakitende added.

Mabirizi says he will not give up and will pursue the issue at the High Court.