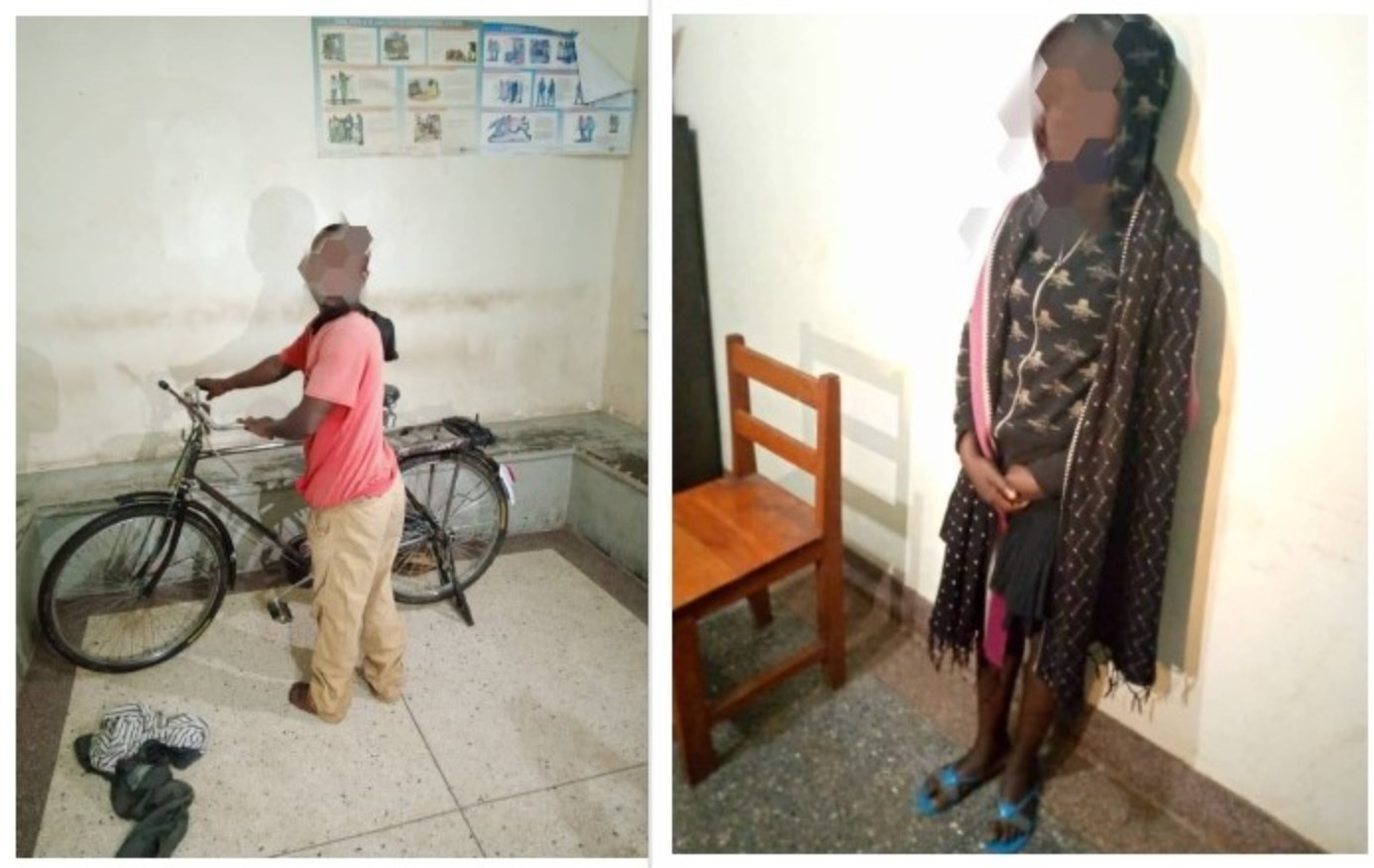 The police in Kisoro have in custody two suspects who were captured in a video that went viral on social media, allegedly participating in acts of public nuisance.

The duo appeared to be indulging in acts of street sex, along the road in Kisoro Municipality.

According to Elly Maate the Kigezi Region PRO, the duo will be charged in court with public nuisance due to their acts of annoyance to the public.