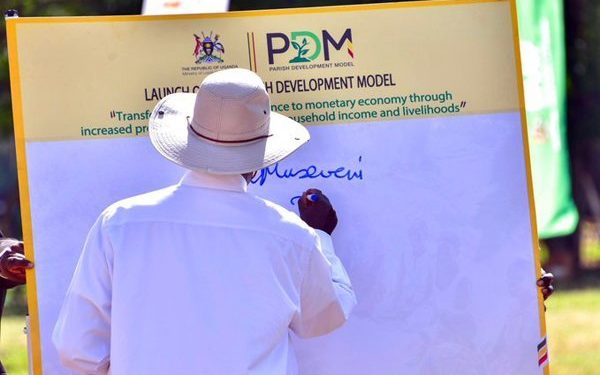 The model is the latest attempt by the government to alleviate poverty at the grassroots by getting the 39% of the households from subsistence economy to commercial economy.

In this financial year, each parish is expected to receive Shs100 million in phases through SACCOS.

Speaking to the media at National Economic Empowerment for Dialogue, (NEED) offices, Charlotte Kemigisa, from Kigezi sub-region, said over Shs289 million has been swindled by the program heads in Kabale district but nothing has been done to refund the money.

She said many of them after arrests were revealed and brought back to office yet they admitted that they used the funds for personal gains.

Kemigisa urged responsible authorities to follow up this matter, explaining that PDM misuse means a great loss to the groups which are supposed to benefit.