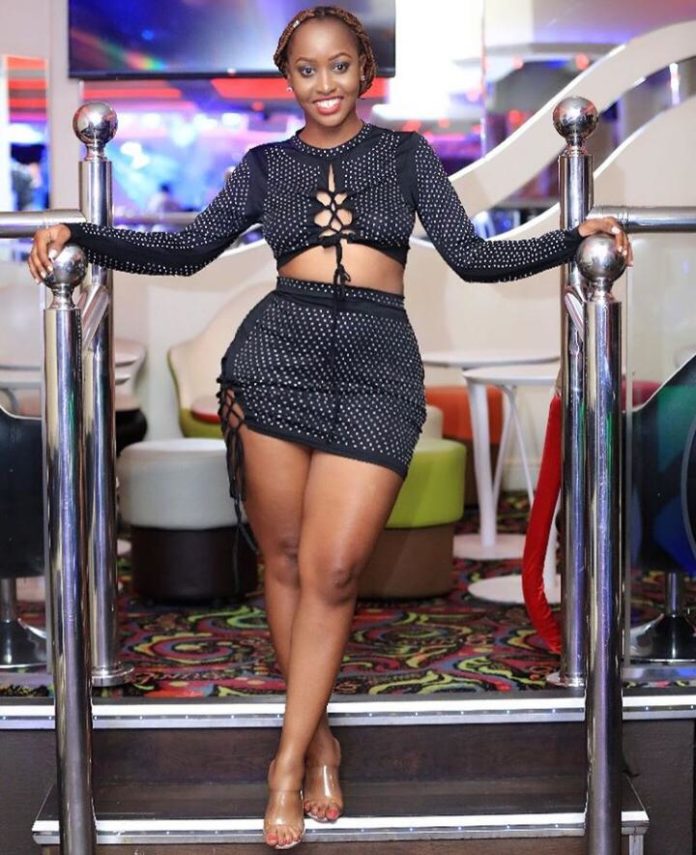 Having held a successful season one of Mixed Martial Arts (MMA) bouts behind closed doors, in April, 1Zone MMA will, on October 1, hold a live event at the Kampala Serena Hotel to mark the end of Season two.

This will be the first time for the live show of the fights, therefore, giving mixed martial arts fans a chance to savour the #SlayOrBeSlayed moment.

And to crown an intense night of fighting  and flexing in style, rapper Navio will perform some of his old music and music from his new album – Vibes Out the East.

However, if the word ‘economy’ has become a song on replay for you, lately, this show is perhaps not yours to attend.

To be part of the audience, mixed martial arts fans will have to fork out sh150,000 for ordinary tickets, sh400,000 for VIP tickets, sh3m for a VIP table and sh5m for a VVIP table.

1Zone MMA is the first Mixed Martial Arts platform in East Africa, operating out of Uganda with a goal to promote MMA fighters in the region and get them global recognition by providing a professional platform for them to showcase their diverse and unique fighting skills.