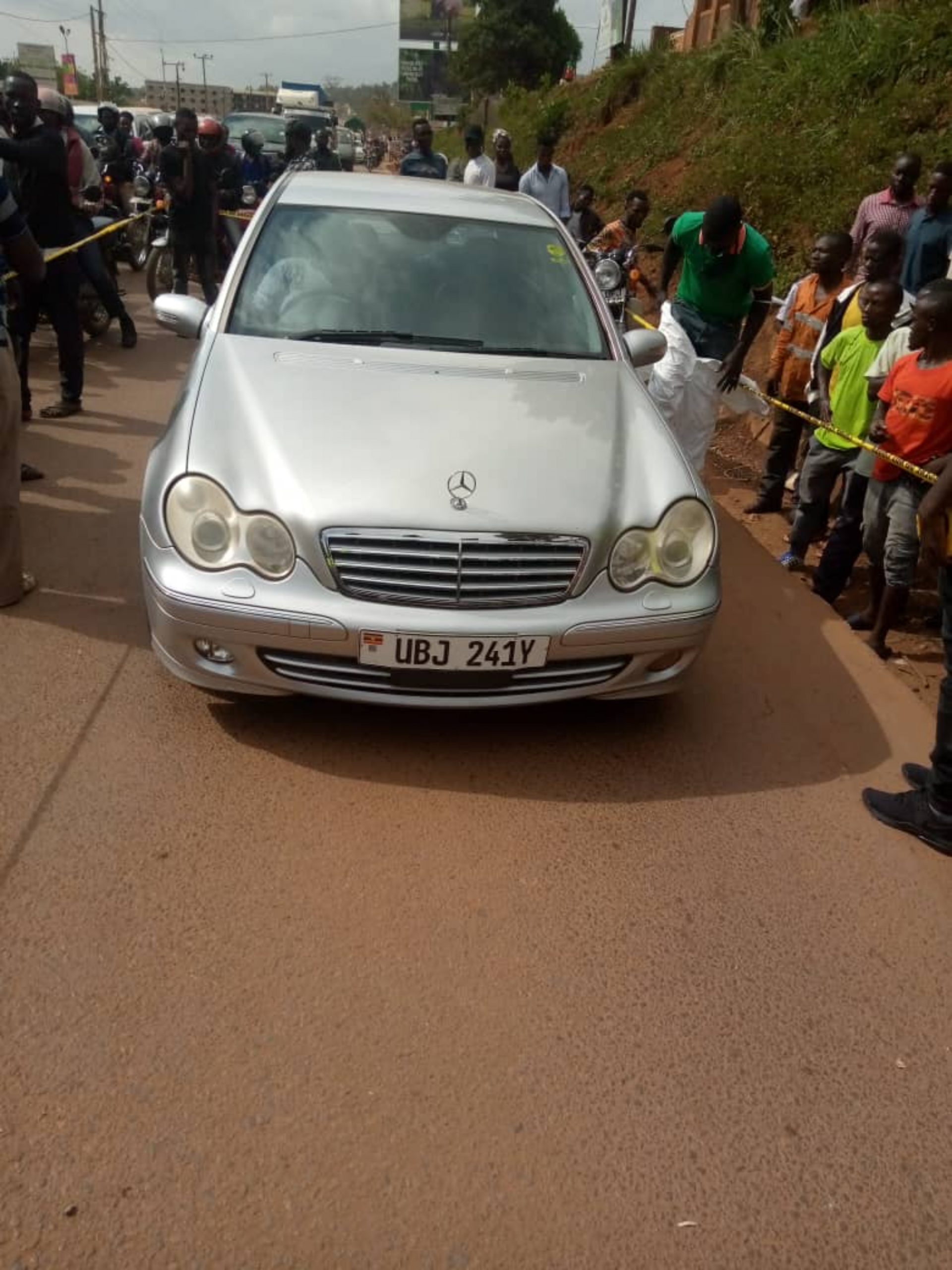 Police officers at Kanyanya station have today 5/06/2022 responded to the sudden death of a man identified as Dr Kamugisha Godfrey Mwesigwa a Veterinary Doctor working with KCCA, attached to Kyanja KCCA farm.

According to Luke Owoyesigyire the Deputy spokesperson of KMP, the incident happened at about 1430hrs, opposite Akamwesi Shopping Mall gate in Kyabando.

“When our team responded, the deceased was found seated in his vehicle and his head rested on the steering wheel unresponsive. The officers rushed him to Mulago hospital where a doctor confirmed his death,” says Owoyesigyire.

The cause of death is still unknown as the police are still waiting for the post mortem report.

The body has been conveyed to the city mortuary Mulago.