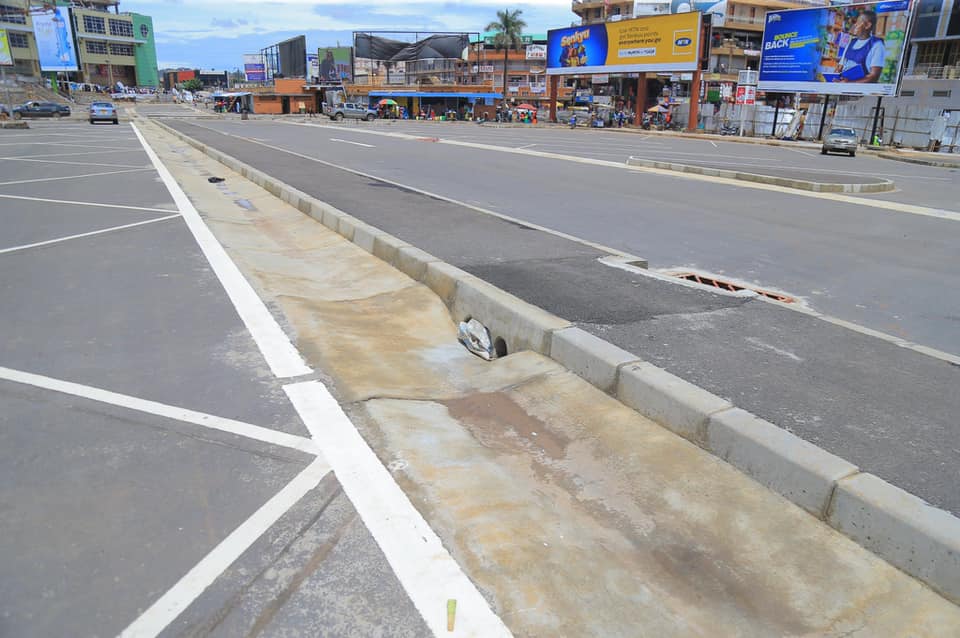 Kampala Capital City Authority- KCCA has revealed that the long-awaited reopening of the newly renovated old taxi park will happen on October 20.

This was carried in a report presented by Hakim Kizza, the Executive Secretary for Engineering and Works to the KCCA council on Thursday.

The report indicates that the city executive committee had held a meeting with the technical staff and agreed to have the park reopened.

The park has been closed since May 2020 when renovation works started and was planned to be completed in three months.

This however did not happen as the renovations took longer than expected as a result of heavy rains, and COVID-19 lockdown restrictions. The authority has so far completed works on the carpet, drainage system, and steps.

According to Kizza, KCCA is expected to complete renovation of the administration office in the park, demarcate stages, kerb painting and erect a fence around the park within the remaining time ahead of reopening.

However, Samuel Sserunkuuma the Director for Revenue Collection who represented the Executive Director noted that it would be tricky to open the park immediately since they need at least three weeks to complete the works.

He argues that other works including the installation of security lights will be done after the resumption of operations.

Hussein Hud the Resident City Commissioner also asked KCCA to expedite the works saying there were some taxi operators’ groups that were planning to disorganize KCCA plans but warned that no one will frustrate efforts to organize the work of taxi operators.