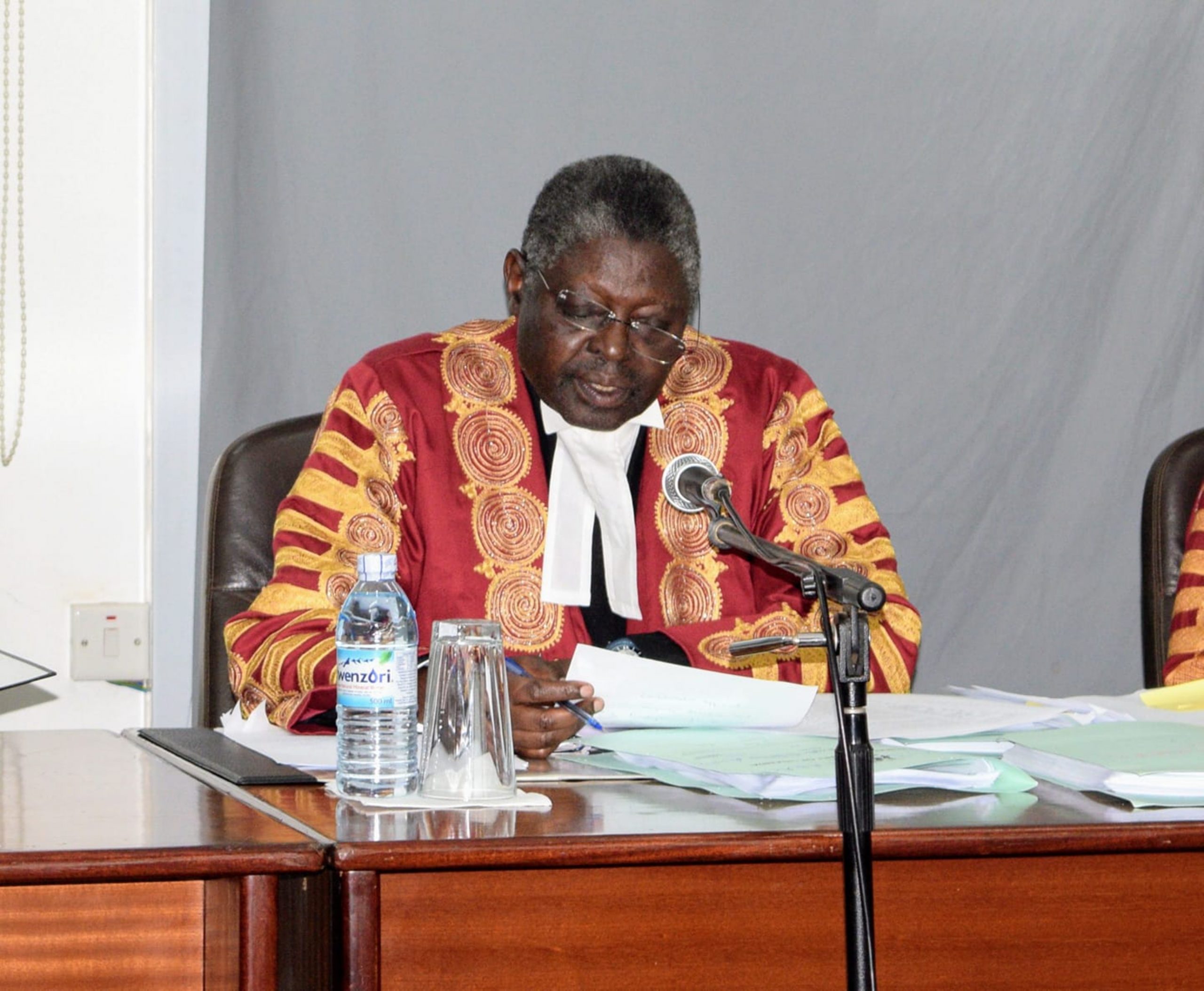 President Yoweri Museveni has directed that the fallen Supreme Court Justice Ruby Opio Aweri should be accorded an official funeral, befitting his status.

According to Milly Babalanda the Minister in Charge of the Presidency, all arrangements are underway.

Justice Aweri died on Wednesday morning at Mulago National Referral Hospital where he was admitted two weeks ago.

However, his death shocked the entire Lango sub-region where people described him as a jolly, down-to-earth, hardworking, humble, and selfless servant.

His elder brother Levi Okodi says the family is grieved and saddened by the death of Aweri whom he describes as a “useful” person whose death has robbed both the family and Uganda as a whole.

The former Lands Minister and an advocate of the high court Daniel Omara Atubo describes Opio Aweri as a man who has grown in professionalism and should be emulated.

Also, retired Colonel Tony Otoa, former Prime Minister Lango Cultural Foundation described the justice as a principled, honest, and dedicated public servant whose death has shocked the entire nation. Otoa is disappointed that the justice died at a time when the cultural institution needed him the most.

He tasked the young generation, especially those practising law to emulate the late Justice Opio Aweri saying his legacy must be carried forward.