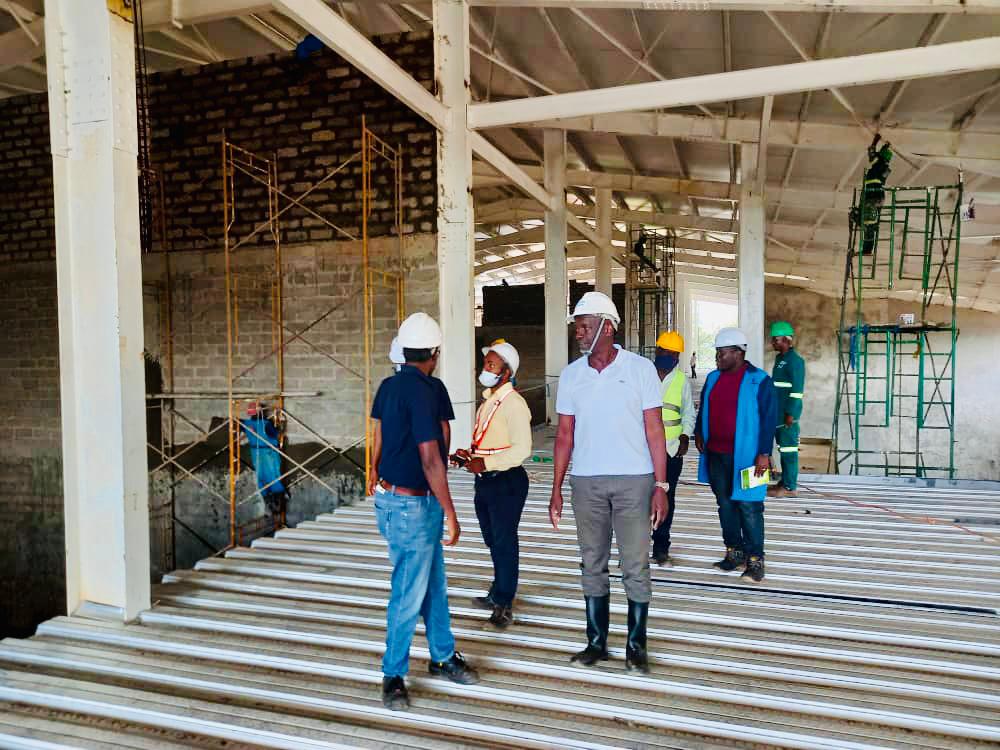 As the planned expansion of JESA Farm Dairy nears completion, the company has assured the market that it is doing everything possible to limit the disruption on production which according to experts, is normal when executing such large-scale capacity expansion projects.

When completed, the project is expected to increase production capacity across the company’s range of products, cementing the dairy processor’s position as a leading player in the Ugandan dairy industry

The assurances come in the wake of concerns over supply of milk following the delay of the rainy season and a sharp spike in consumption occasioned by opening of the economy after a prolonged period of lockdown due to Covid -19 outbreak in early 2019.

“Usually, there is a level of disruption because we mustmove equipment and machines, install and commission new ones and this process may take several weeks. However, the increased capacity more than compensates for the short interruption” explained Tunga Musorowegomo Project Manager in-charge of the expansion.

With the onset of rains and normalization of milk supply, JESA Dairy’s Plant Manager Dennis Sibanda also sought to explain the absence of yoghurts and flavored milk which have been most impacted by the expansion works disruptions and assured the public that these products will be back on the market in a few weeks when the new plant commences production.

“Over the years we have seen a constant rise in consumption and consequently demand of these products and as such we know there will be pressure in the market if consumers fail to get their favorite products on the shelf. However, it’s important to let our consumers know that the expansion that is happening will ensure that the market is sufficiently stocked with quality products”

According to the Dairy Development Authority (DDA) latest report, Uganda produces 2.5 billion liters of raw milk against the national consumption demand of 800 million liters. This has attracted foreign and domestic investment in milk processing and currently, there are 130 licensed large scale, medium scale and cottage milk processors in the country but processing only 30% of the raw milk produced.