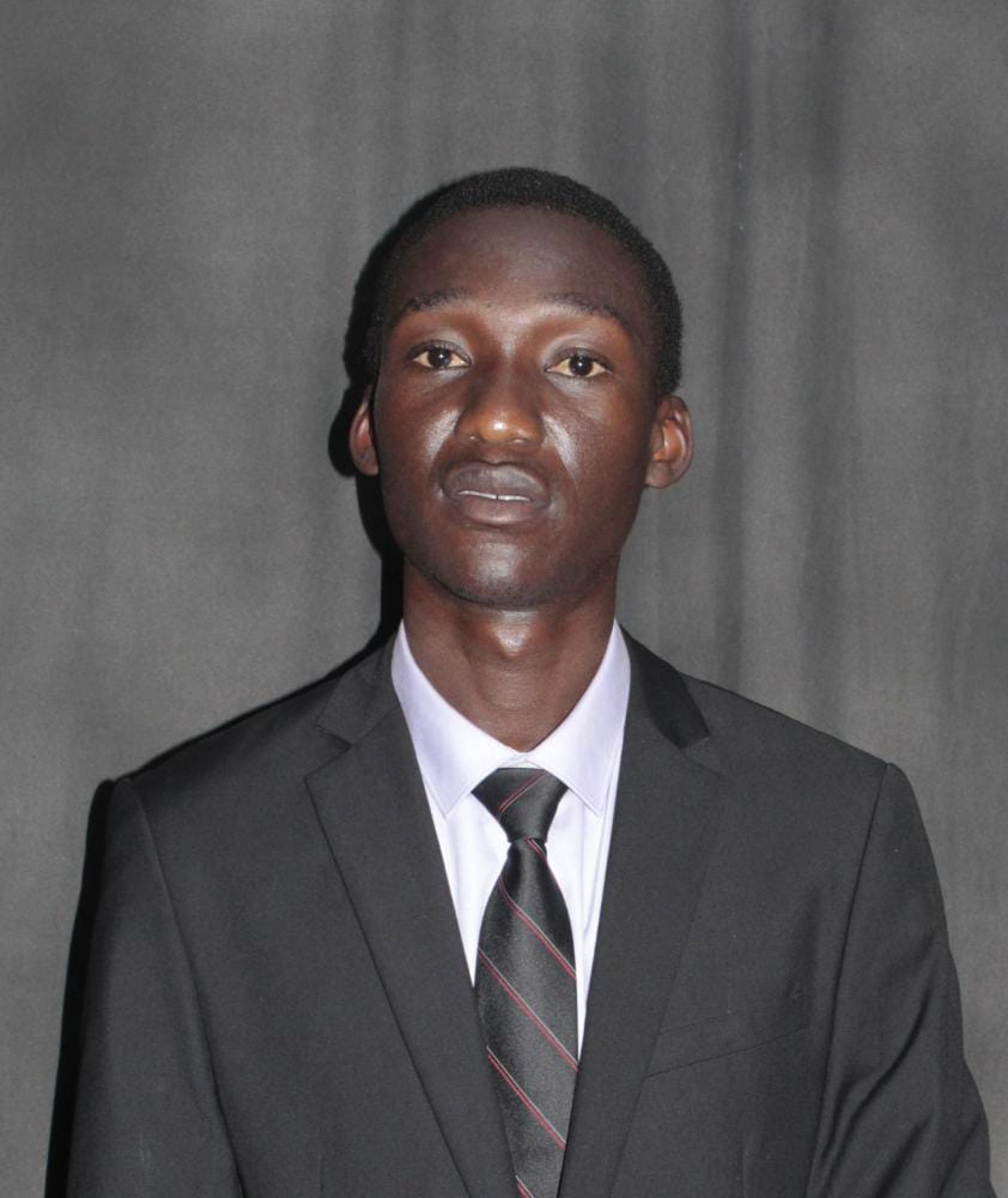 Many years ago, there lived a devout priest in our neighbourhood. His name was Atto. This man of God had a son, whose potion was beer and older women; however, every Sunday, immersed in the holy spirit, Atto stood on the pulpit before his flock and condemned other sinners—people who committed adultery and drank beer.

“Hallelujah! As believers, we are the emblems of purity. We should not let evil find a seat in our households—fornicating, alcoholism, adultery and greed; these things pave your way to hell.” Atto would say with the holy bible clenched in his hands.

One day, Atto’s assistant, Ogola, with whom they had started the church, criticized him for ignoring his son’s mischiefs, yet he decried other Christians who did the same things—these were double standards.

Sadly, this was the beginning of Ogola’s fall. Atto convinced his followers that Ogola was a devil’s agent whose intention was to corrupt their spiritual conscience, and it was only safe if they stopped him from going to the church. Of course, Christians believed in their spiritual father—priests, like politicians, have mastered the craft of lying without their victims finding out.

To some people, the truth is vulgar and subversive—Atto embraced whoever praised him, even when he was in the wrong. Sometimes, he let his drunk son lead the mass and rewarded whoever shouted his name. Ogola, too, would continue eating from the church’s tithe if he had brooked his master’s washouts—unfortunately, he stood for fidelity.

I had concealed this story until my friend, Deo, asked me why many people rationalize the deficiencies of the current regime. “Where is patriotism among us?” He wondered.

Frankly, I don’t know who duped my friend. He thought patriotism was a feeling of love, devotion and a sense of attachment to one’s country, yet actual patriotism is a notion of fitment to a clique of influential individuals (not a country), whose vile acts we justify for a specific price.

This is not just a story—but a rumination of contemporary Uganda—where two divergent groups of citizens define patriotism clashingly.

The first group believes patriotism is upholding ‘Musevenism’ even when it costs the country—here, apologists spew arrogance and fatuity and shield the regime’s failures for money. Some of these people walk around with guns and threaten whoever dissents with them politically. Dismally, most of them can’t win a logical debate, but they are ready to kill Ugandans for Museveni’s sake.

It is a fact that the National Resistance Movement (NRM), for thirty-six years, under the leadership of President Museveni has survived on depravity—detention of the anti-NRM individuals, raping the constitution, rigging votes, manipulating bills against free speech and looting the country on an industrial scale—but just like Atto’s glorifiers, NRM covetous sitters perennially justify these vices.

The second group is the impoverished majority (enemies of progress) who emphasise the need for political hygiene, and these are people who condemn unlawful arrests of citizens, corruption, nepotism, the reliance on the statehouse by parliament and courts of law, et cetera. Deplorably, these people are illusioned—we can’t have that sort of free Uganda.

Therefore, Ugandans, especially those against lawlessness, if they ever think of eating from the leftovers and being legit patriots, should learn to lick the boots of the so-called freedom fighters.

For instance, when the black Pinetti, with no experience, takes over the coffee sector, defend her at all costs—say she is intelligent and will bring fresh ideas to the industry—this would earn you a place in a particular public office or a sack of money; when the court arraigns people for their divergent political views, justify the act—say they were hooligans, and when a serving army officer flouts the army code of conduct by engaging in partisan politics vindicate his slip — say he is a citizen, and it’s his right to take part in politics. Trust me, exalting the regime’s fiascos is such a lucrative trade and a sign of patriotism.

Continue Reading
You may also like...
Related Topics:Featured, Opinion, Patriotism in Uganda