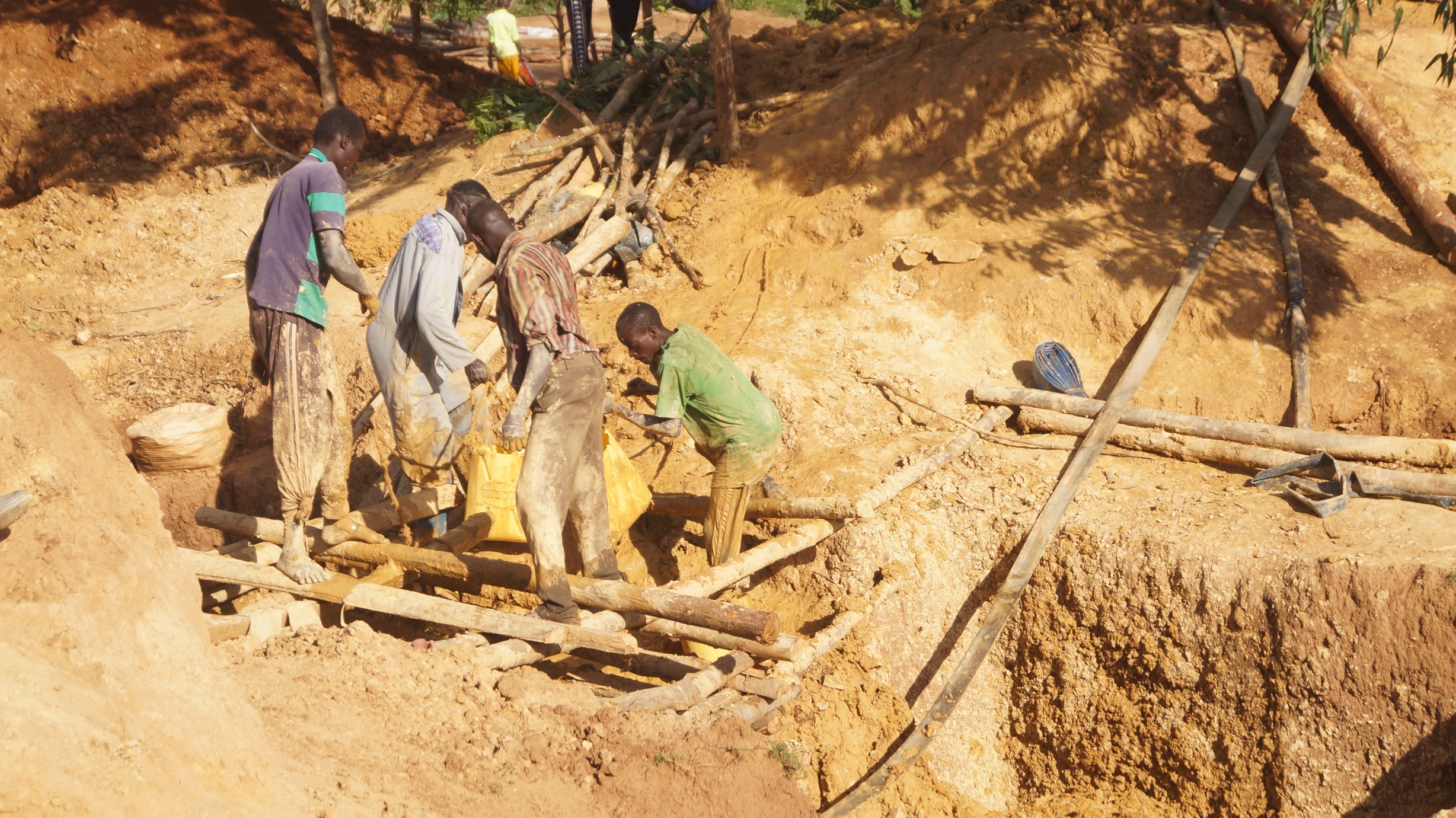 The Police Mineral Protection Unit has established a detach at Kisita Mines and is tracking compliance, to ensure that all illegal miners are evicted following the end of the 6 months’ grace period, which lapses on 3.11.2021.

President Yoweri Museveni issued a directive on 3/5/2021 to have all illegal miners evicted from Kisita Mines and guided that the illegal miners be given a 6-month grace period, for them to voluntarily vacate the mining site.

The Directive was followed by a letter from the Ministry of State for Mineral Development on 24.06.2021, setting 3.11.2021, as the final date, for vacating all illegal and Artisanal miners.

Fred Enanga the police Spokesperson says they have carried out several sensitization meetings with stakeholders from the Directorate of Geological Surveys and Mines (DGSM), Uganda Revenue Authority, NEMA, and Operation Wealth Creation.

“We are consistently keeping illegal miners off the site, ensuring no violence at the site, and overseeing the removal of gold processing tanks belonging to the illegal miners. With only 8 days remaining, we want to greatly thank all stakeholders but in particular, Kitumbi Artisanal Miners Association, for prevailing over their pit miners and ensuring they left the mining site peacefully. All miners vacating the area are being issued with clearance certificate” Enanga says.

He added that on 3/11/2021, they expect to fully hand over the mining site to Kisita Mining Company Ltd, which was granted a mining lease for 21 years, to carry out prospecting, exploration, and mining of Gold, over an area of 873 Hectares, in accordance with the Mining Act. The mining company is expected to convert the vast mineral wealth in the area, by increasing the production level and revenue into tangible benefits to Uganda. The fragmented Artisanal Miners had managed to produce 52.27kgs, from the month of January 2020 to June 2021, under the Kitumbi Small Scale and Artisanal Miners Association.