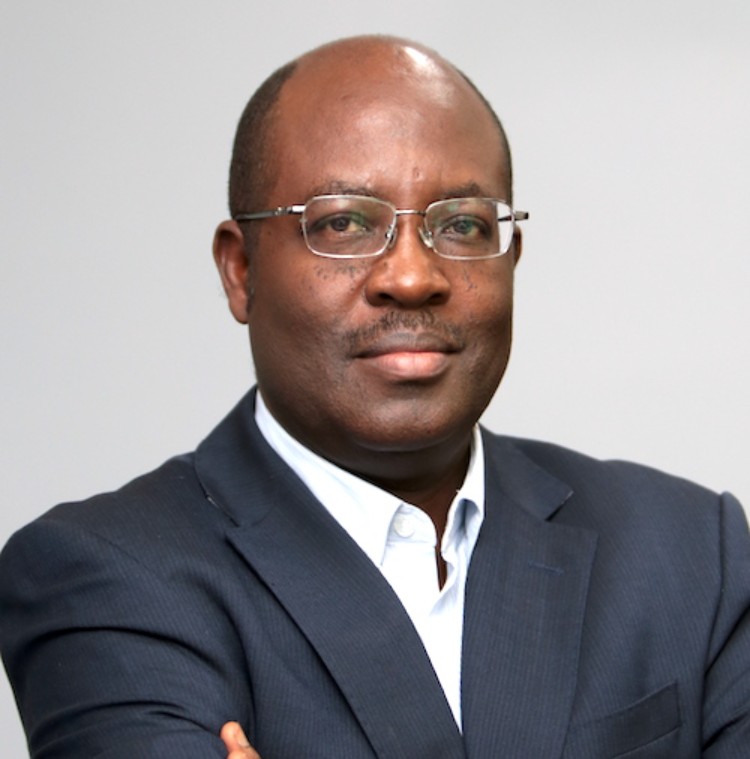 Ibanda district is mourning one of their greatest pillar and former Director Health Services at Ministry of Health, who has also been Professor of Public Health at School of Public Health, College of Health Sciences, and Makerere University, Prof. Anthony Kabanza Mbonye.

Mbonye lost a battle to Stomach Cancer in a Germany hospital.

His death was confirmed by Presidential Press Secretary Lindah Nabusanyi. Mbonye has been husband to the State House Comptroller, Lucy Nakyobe Mbonye.

“The SH Comptroller Ms. Lucy Nakyobe Mbonye with deep sorrow announces the death of her dear husband Prof. Anthony Kabanza Mbonye this morning. He was Prof. at the School of Public Health, College of Health Sciences, MUK & UCU and former Director General Health Services” Nabusayi wrote on twitter this morning.

Mbonye who hails from Rwenkobwa in Ibanda district, has been described by residents, as a humble and developmental member of their society, who will be remembered for his great works.

In 2006, Prof. Mbonye received his PHD (Malaria in Pregnancy) from University of Copenhagen, Denmark and later in 2017, he became a Fellow of the Royal College of Physicians UK (Public Health).

Prof. Mbonye has been working at Makerere University as a Professor in the college of Health science. He has held the position since 2017 until the time of his passing.

From 2016-2017, Mbonye was Director General of Health Services at Ministry of health.

He also worked as Director Health Services; Clinical and Community Health, Ministry of Health from 2008 to 2017.

InJuly 2017, he was awarded the distinguished Merge Horn Award by the USAID Department of Reproductive Health for ground breaking research on introducing injectable contraceptives at a community level in Uganda.

InMarch 2015, Prof. Mbonye was awarded the distinguished Golden Independence Jubilee Medal for leading promotion of maternal health and control of Ebola in Uganda.

May 2009; awarded the Uganda Medical Association’s Order of Merit in honour of a distinguished carrier to promote maternal health in Uganda.

October 2007; ranked No. 23 among the most important Ugandans in a survey carried out by the Monitor, the most popular newspaper for demonstrating leadership in promoting maternal health and carrying out research to improve public health in Uganda.

Burial details shall be announced later by family.