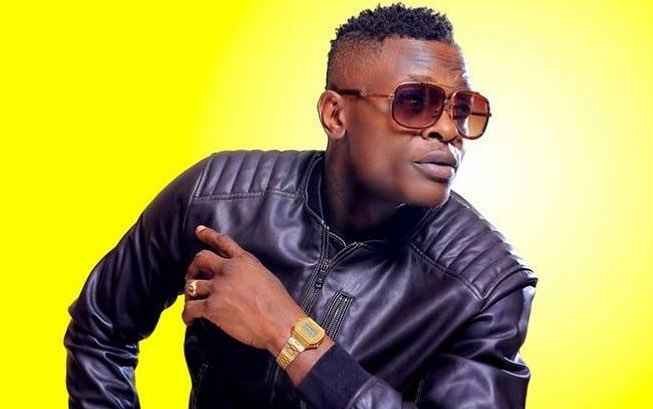 Jose Chameleon said this following a video that made rounds on social media where he was at a certain birthday party and it happened that a man known as Toyota gifted him with a new Range Rover.

According to Chameleon who had an interview with NBS Television, he didn’t receive any car from a one Toyota and all that people saw on social media wasn’t true.

“I have not received any car as a gift. All you saw on social media is a lie and I want to let my fans know I was just on a birthday party that they had invited me to come and perform.” Jose Chameleon said.

Legendary Jose Chameleon said he is unbothered by social media users that are criticizing him because he doesn’t what makes him happy now what makes others happy.

However, it should be noted that it was clear in the trending video on social media that Jose Chameleon received a new range rover although he denied it during an interview.

Continue Reading
You may also like...
Related Topics:Featured, Jose Chameleone