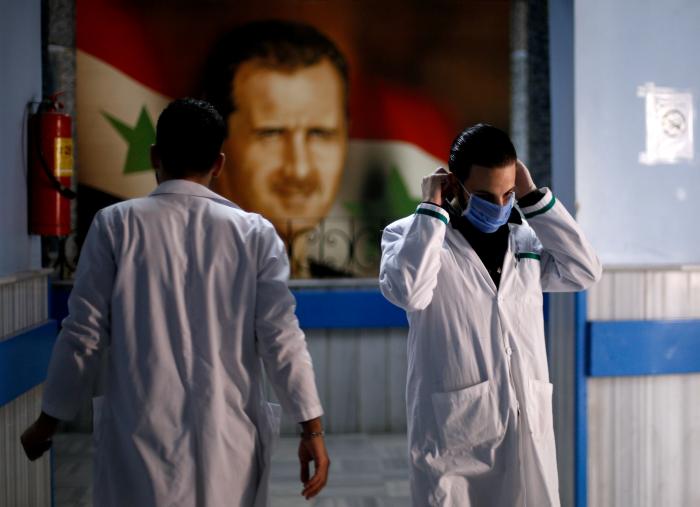 Health workers in government-held areas of Syria are dying in growing numbers because of a lack of personal protective equipment (PPE), the Human Rights Watch (HRW) has said.

The organization says it interviewed some Medical workers who revealed that the country was overwhelmed and hospitals were working beyond capacity. Syria has officially reported more than 2,800 confirmed COVID-19 cases and 116 related deaths. However, evidence suggests that the true numbers are much higher, HRW said in a report.

HRW noted that in August, it had confirmed the deaths of 33 doctors with Covid-19-related symptoms while official figures at the time confirmed only 64 deaths across the whole country.

HRW researcher Sara Kayyali said: “It is bewildering that as the obituaries for doctors and nurses responding to the Covid-19 pandemic pile up, official numbers tell a story at odds with the reality on the ground.”

The group is calling on the World Health Organization and other bodies to press Syrian authorities to expand testing and provide more PPE for health workers.