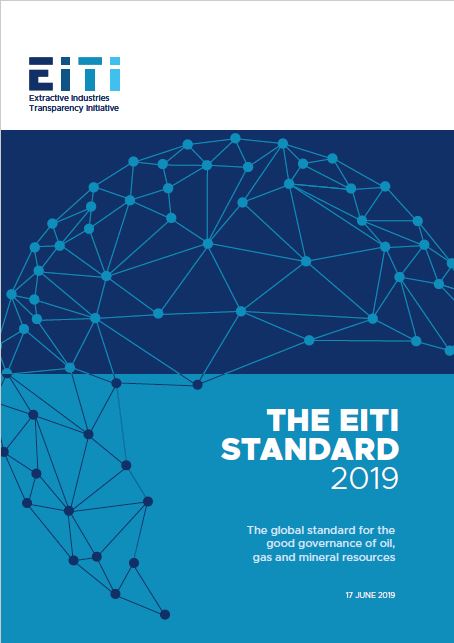 In August this year, Uganda’s application to join the EITI was approved, making it the EITI’s 54th member country and the 26th in Africa.

The standard requires full disclosure of information, awards of contracts and licenses, regulation and monitoring, collection of taxes and Royalties, revenue management and allocation as well as implementing sustainable projects.

But of what use is the standard to an ordinary Ugandan?

After oil was discovered in Uganda, many Ugandans were excited thinking they would all get rich, well until the president said it was his oil, and many lost hope.

A mindset was created that the oil belongs to the president and maybe a few people in his inner circle. However, it is joining bodies like EITI that could bring this hope back.

According to Onesmas Mugyenyi a member of the multi-stakeholder group which oversees the implementation of the EITI standard, transparency and accountability in the manner extractives are being managed and revenues utilized should is one of the benefits for an ordinary Ugandan.

Government and oil companies are required to be accountable for oil revenues especially when it is allocated for use in other government sectors.

According to section 58 (a) of the Public Finance Management Act 2015, withdraws from the Petroleum Fund can be used to support the annual budget or put into the Petroleum Revenue Investment Reserve for investments to be undertaken in accordance with the Petroleum revenue investment policy.

All this must be made public for all Ugandans under the transparency standard.

With Uganda’s joining of EITI, there is expected to be improved revenue collection and allocation. This means money from the extractives industry, once injected into the national budget, can be allocated into Education, Agriculture or health sectors.

Uganda is yet to publish its first report, since joining EITI, less than a month ago. Also, an Independent Auditor shall be hired to ensure that companies in the extractives industry do not misinvoice or misdeclare their earnings.

This means improved accountability and public finance management, fair and competitive environment or players, increased investment in the extractives industry among others.

Uganda is yet to start exporting oil as it still has no complete pipeline for transportation. Currently, government is negotiating with companies to build a pipeline and expects to have this done soon.

Also, Uganda as a member of EITI must automatically publish any contracts signed with companies in the extractives industries and this is going to be mandatory starting 2021. Government will sign MOUs with these companies showing that they accept to be a party to the publishing of these agreements.

Some of the 23 members MSG Stakeholders in Uganda include; BOU, URA, Petroleum authority, National Oil Company, chamber of mines, CSOs among others.