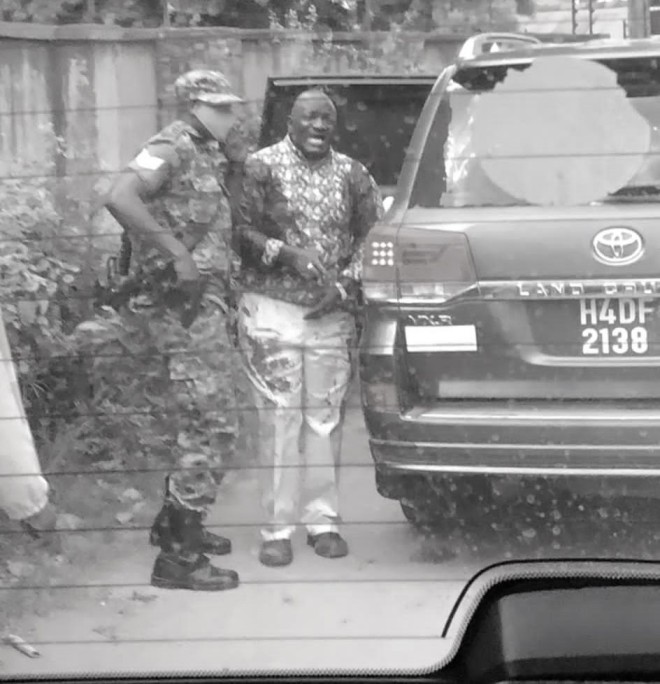 According to eyewitnesses, the General’s car was shot at by gunmen riding on a motorcycle, killing his driver and daughter that were moving with him.

Gen. Katumba who has also been the Minister for Works has been rushed to the hospital for medical attention from gunshots.

The horrific incident happened along Kisota Road near Kiwatule.