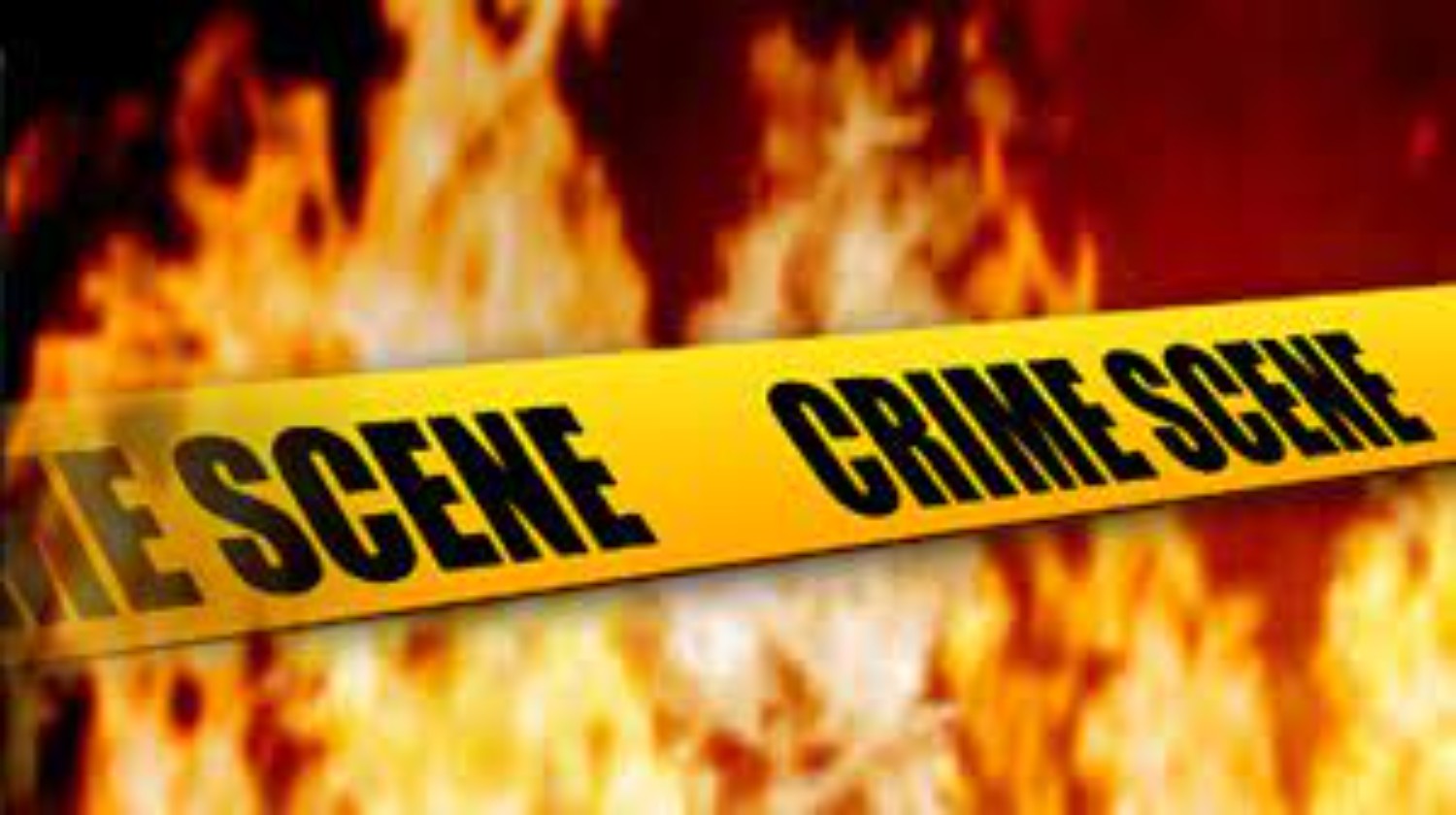 The Police at Katwe are investigating a fire outbreak that happened at around 4am this morning at Betania Zone, Ndeeba Parish in Rubaga Division, Kampala City killing two people (a couple).
It is alleged that while the couple, only identified as Musa and Nabuya alias Senga was sleeping, a fire broke out at their wooden self help house, killing them.
Luke Owoyesigyire the Deputy PRO KMP says the fire was later extinguished and preliminary investigations indicate that the fire could have been caused by a charcoal stove that is suspected to have been left burning by the couple .
The two bodies were conveyed to city mortuary Mulago for a post mortem.