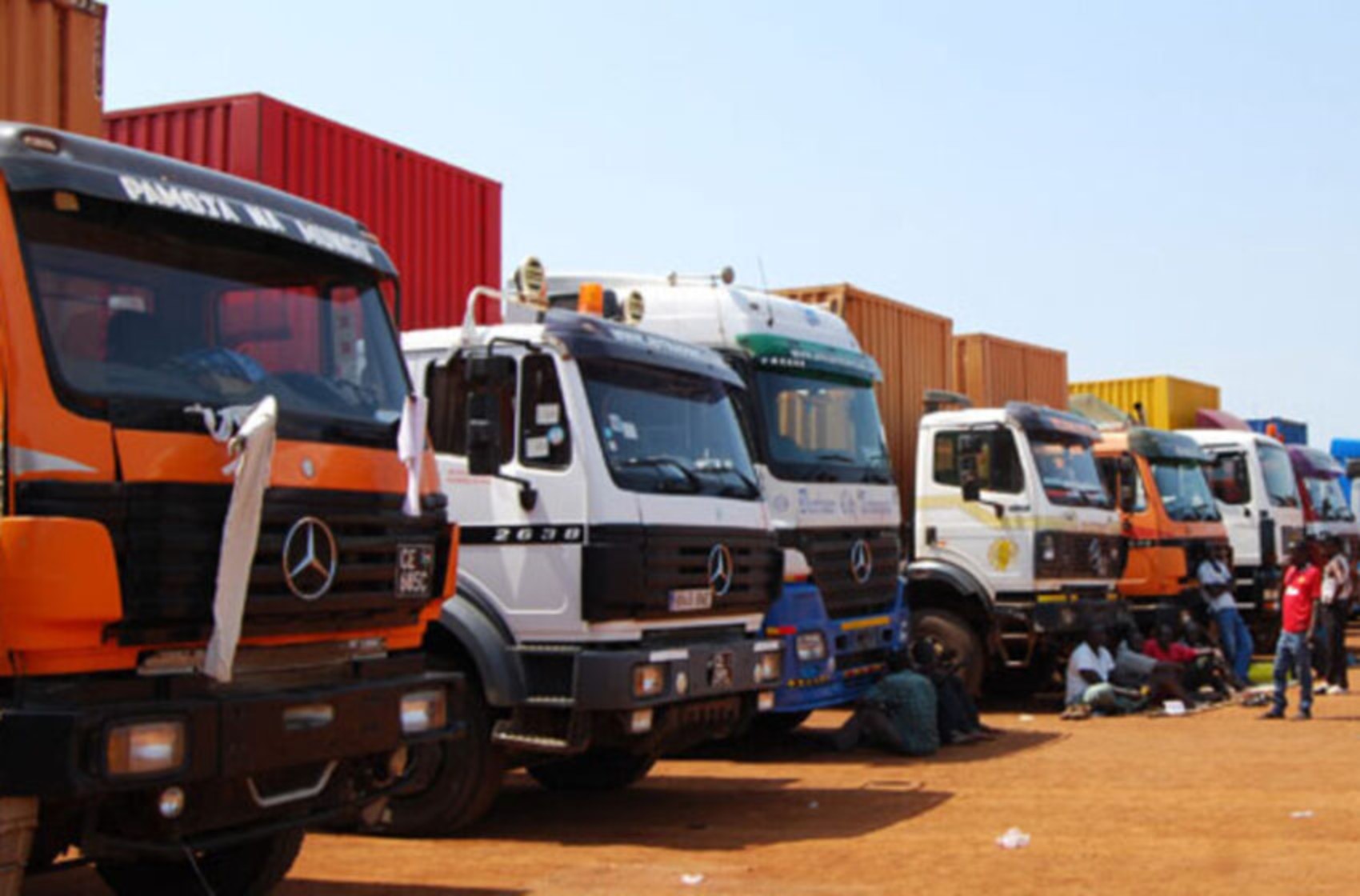 The Ministry of Health has immediately and temporarily suspended mandatory testing at the two border points of Malaba and Busia to ease the movement of trucks into and within the Country to avert the potential super spreader event.

In a letter to District Health Officials for Tororo and Busia written by Dr. Charles Olaro on behalf of the Director-General Health Services at Ministry of Health on 15th January 2022, in reference to the letter dated 6th January 2022 which authorized the use of antigen RDT platform as a temporary measure of decongesting the two borders, it has been noted that the congestion has since persisted for more than 10 days.

Olaro says that given the poor performance of antigen RDTs amongst non-symptomatic individuals and the continued buildup of trucks on the Kenyan side of the border, there is likely to be another super-spreader scenario.

“The purpose of this communication is to inform you of this temporary waiver and request you to effect this immediately starting today the 15th January 2022. The temporary waiver will, however, be reviewed in next week’s East African Ministerial meeting.”

Truck drivers from Kenya had been on a three-week protest of unnecessary fees levied by Ugandan authorities for the COVID -19 tests. The impasse has been blamed for the current fuel crisis in Kampala.