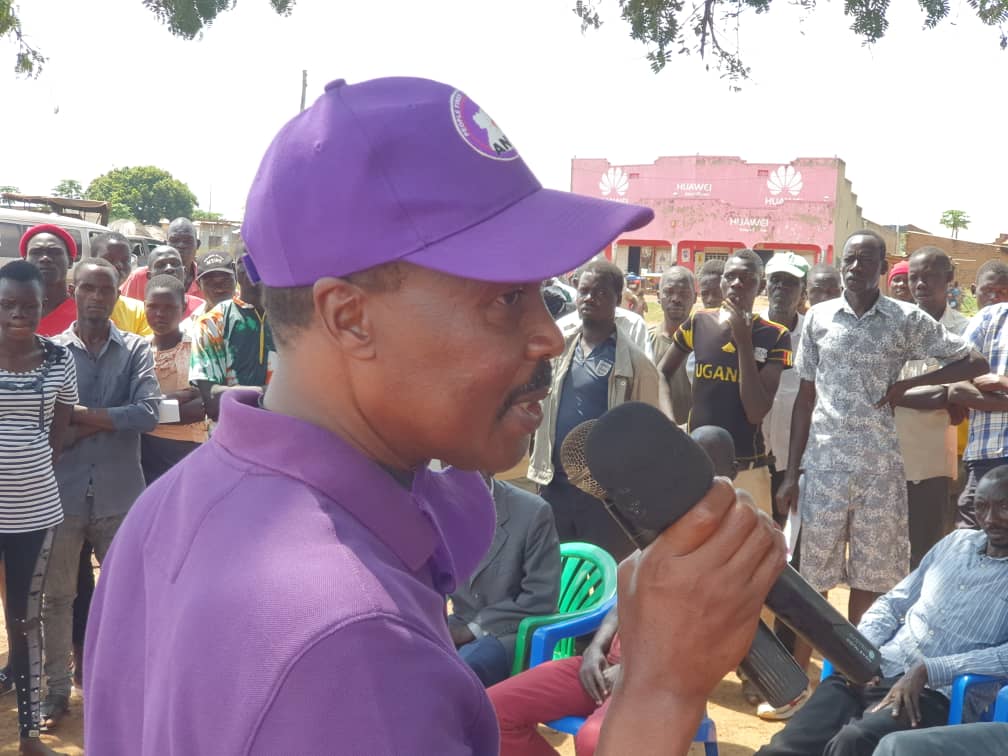 While speaking at Medipal International Hospital in Kampala after visiting former Works Minister and Army MP General Katumba Wamala, who survived an assassination attempt on Tuesday, Muntu said Ugandans who have served security forces in Iraq, Afghanistan and Somalia have acquired skills that are far better than the capacity of local security personnel, making them a threat to Uganda.

“This is worrying, we see more assassinations, and many attempts and the capability to investigate, get the criminals, try them, charge them by our security agencies is not seen anywhere. This is bad for this country. They are far better ahead of them in techniques. `said Muntu.”

Katumba’s vehicle was intercepted and shot at by unknown gunmen along Kisota road in the Bukoto-Kisaasi neighborhood, killing his daughter, Brenda Nantongo and his driver Haruna Kayondo.

Now, Gen. Muntu warns government to double its efforts to guarantee the safety and security of her citizens.