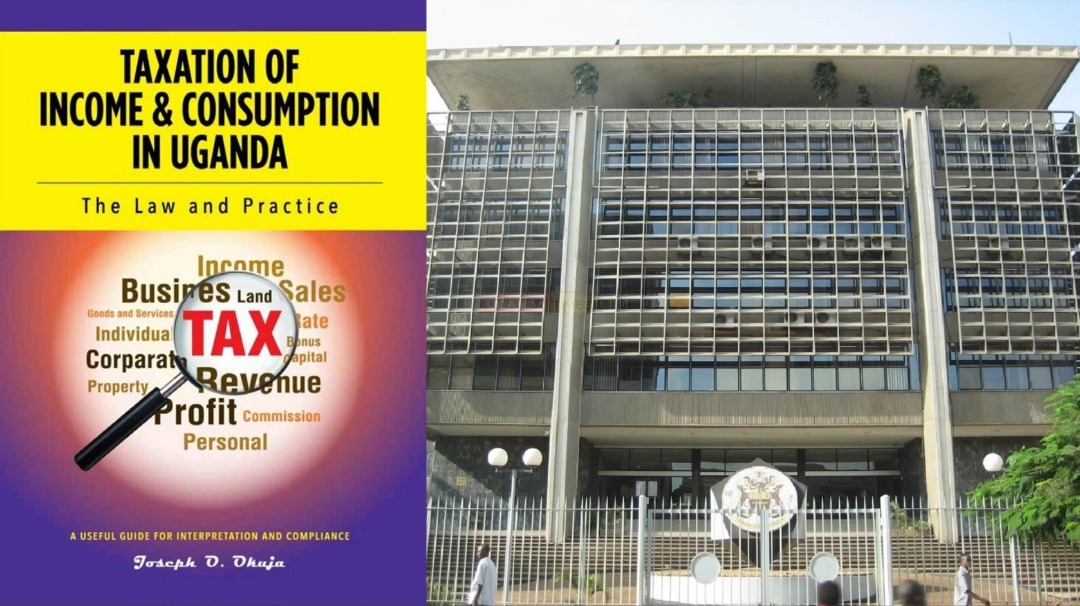 There is a general presumption and saying that capital has no home but within realistic parameters the home of capital is its place of origin because it always goes back with its profits or returns on investments.

Capital holds much more value in countries like Uganda where fixed deposits have monthly interest returns of up to 15% and 25 – 30% if invested in loans through commercial Banks as compared to developed countries where interest on loans is as low as 5%, 1% or even 0.5%. In some countries deposits actually accumulate a charge instead of earning interest.

Forgein loans are very healthy for the economy as they attract capital, however, they should be done within parameters of the law where both the banks and Uganda as a nation benefit with government taxes paid instead of the current  unlawful transactions in commercial banks where both the principle capital and profits are all fully repatriated without any taxes paid leaving the economy in absolute poverty.

Majority of commercial Banks in Uganda operate with foregin Capital, make huge profits as a result of high interest rate charged on loans, repatriate all the profits and all the principle back to its place of origin with zero Taxes paid. Unregulated foreign capital is more of a liability than an asset to the economy. As a result, Ugandan local businesses are heavily taxed with many collapsing simply because the existing Tax burden in the country is not evenly distributed as the huge economic players like Commercial Banks are paying less or nothing at all.

Commercial Banks smuggled regulation 13 of the Mortgage Act into law which requires a person with a financial dispute with any Bank to first deposit 30% of any disputed amounts with such Bank before one can be heard by courts of law.

Which regulation stands repugnant and inconsistence with Article 21 of the constitution that provides for equality before the law and freedom from discrimination and Article 28 that provides for the right of fair hearing before courts of law. Why should Ugandans be subjected to payment before they can be heard by courts of law as if justice is for sale to Ugandans when it comes to commercial Banks.

This condition has seen many Ugandans unlawfully lose their properties to these Banks. This regulation should be outlawed as a matter of National Interest.

Continue Reading
You may also like...
Related Topics:Bank of Uganda, Featured