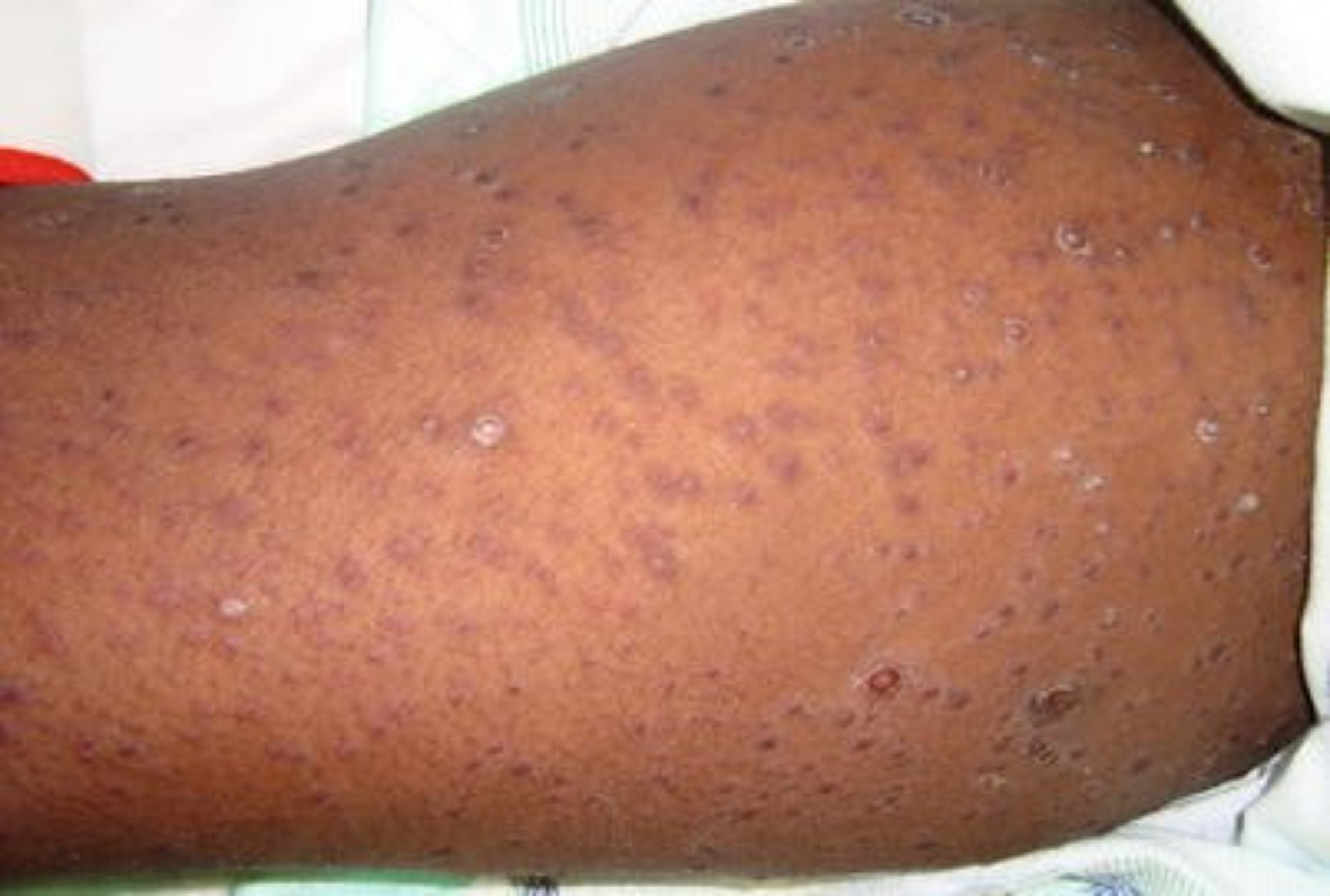 A new study supported by NURTURE Research Training and Mentoring Program for Career Development at Makerere University’s College of Health Sciences has revealed that most of the male sex workers operating in Kampala and Mbarara are not conducting the periodical syphilis test that the World Health Organization (WHO) recommends to be done every three months.

For all sex workers whether male or female, the WHO recommends screening for STIs including syphilis every three months as an important entry point for treatment uptake and disease prevention.

However, the study whose findings were published in the AIDS Research and Therapy Journal shows that only 32 percent of the men surveyed had ever tested for syphilis.

Dr. Richard Muhindo the Principal Investigator on the study says they surveyed 100 male sex workers aged 17 and above who had been involved in the trade for at least two years and when asked about syphilis testing, many said they were unaware of it and that there was a low-risk perception even among those who knew.

Also, the majority of the participants acknowledged servicing one to two clients per week and preferred female clientele aged over 35, whom they solicited through brokers, dating and social media sites, and recreational venues.

However, when asked about whether they would offer themselves for the test, only 19 percent had intentions of testing for the disease in the next three months.

Syphilis non-testing was associated with the low-risk perception of acquiring the infection, negative testing attitudes because they were not feeling sick or experiencing any symptoms of the disease and yet some thought it was not beneficial.

Muhindo says Syphilis is a less stigmatized disease than HIV in Uganda and is thus not perceived as a significant threat to personal health. This is compounded by inadequate comprehensive knowledge regarding the infection and benefits of regular testing.

He added that males usually do not identify as sex workers and are often missed by HIV and STI public health interventions that would give them targeted information.  This is unlike female sex workers who obtain information about syphilis testing during moonlight HIV counseling and testing outreaches and antenatal care.

according to Muhindo these findings show that Male sex workers form a hidden key population that impacts the transmission of STIs among the heterosexual population. Therefore, they require specific HIV and STI intervention programs targeting them considering that apart from testing for STIs, respondents acknowledged not using condoms.