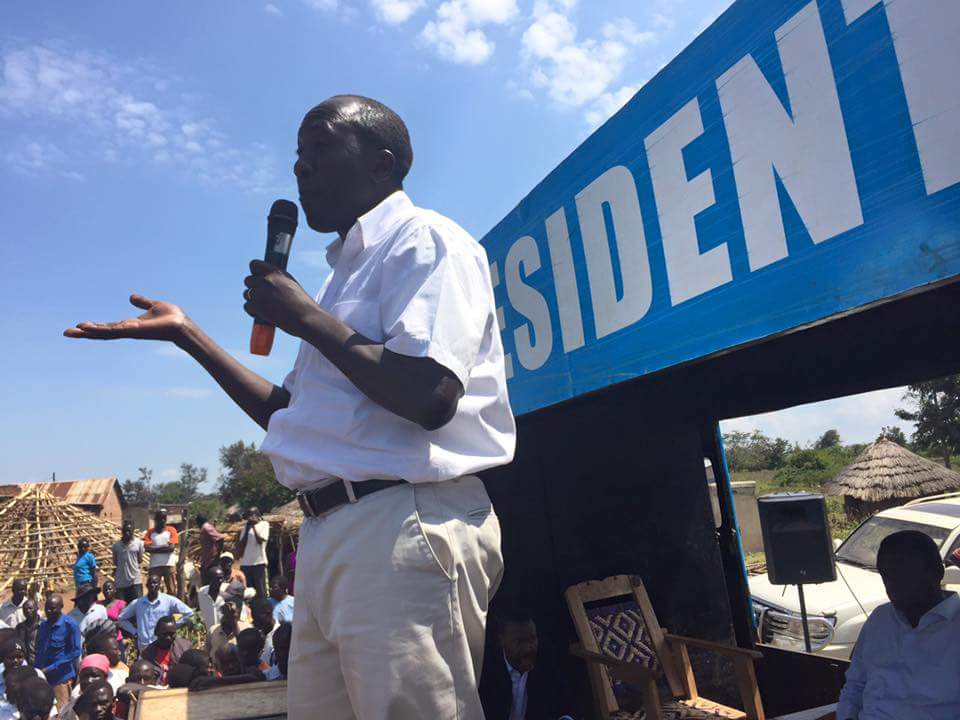 The opposition Forum for Democratic Change will not be attending the Inter-Party Organization for Dialogue-IPOD Summit slated for Friday 5th March 2021.

The Party says that IPOD should have first audited and discussed the 2021 General elections since it had very many irregularities.

In a letter from the FDC Secretary General Nathan Nandala Mafabi, the party says the country just concluded an election which was mismanaged by the electoral Commission with the help of military and other security agencies and that as a party, they are still auditing the elections with all its related anomalies.

“We are informed that you want to hold a summit meeting, without allowing parties through their organs to discuss the Agenda of the said Summit. Our Council members are supposed to present the Agenda with minutes to the Party for endorsement” Mafabi says.

Adding that; “We are aware that in Summit you deal with the agreed positions from Council meeting based on each Party position. For us as FDC, we have to go through our Party structures first. We are not a one-man party.”

He therefore noted that before the above issues are addressed, the Forum for Democratic Change will not be available for the summit which is hurriedly organized to discuss an agenda not agreed in the party.

The summit will be chaired by President Yoweri Museveni, the NRM Party President.