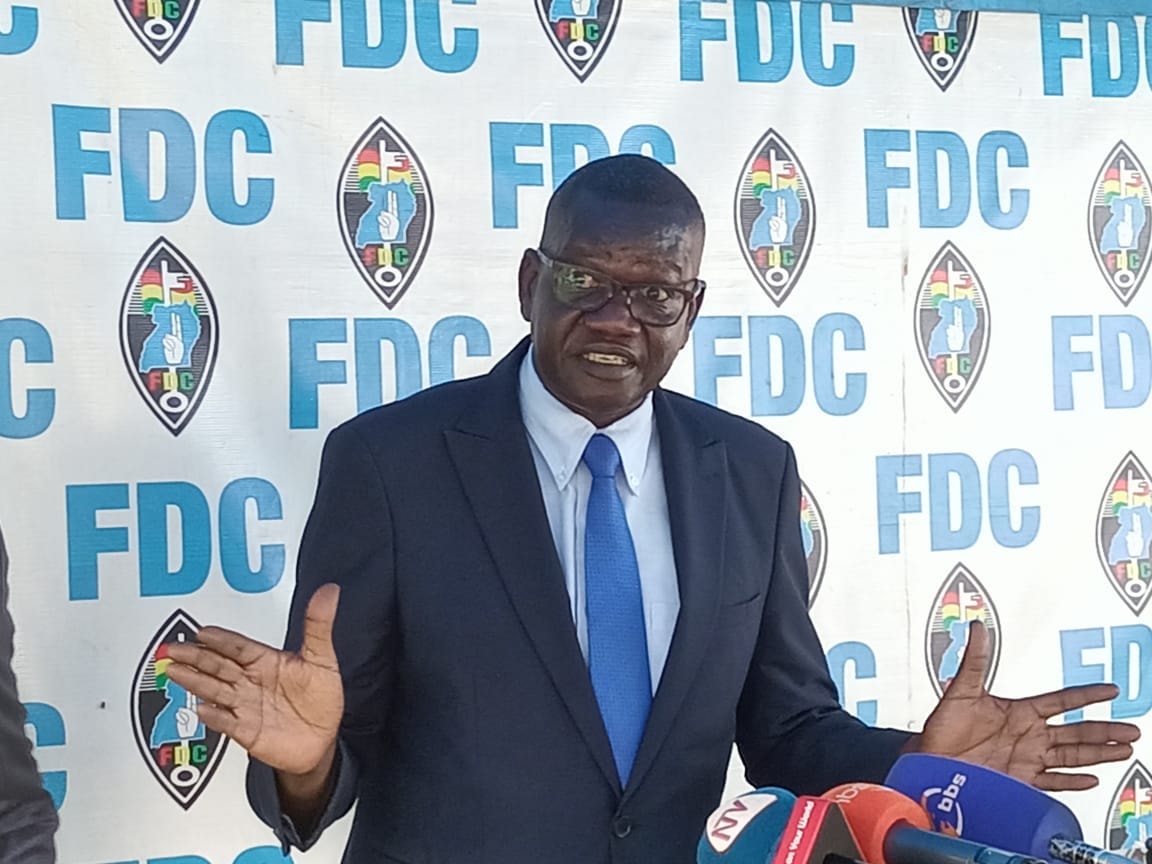 The opposition Forum for Democratic Change, FDC party has called for 360 degrees of political solution be put into action because of the Karamoja sub region’s special place in the geopolitics of East Africa.

While addressing the weekly party press conference at Najjanankumbi on Monday, Patrick Amuriat Oboi the FDC president noted that the East African community, IGAD and governments in South Sudan, Uganda, Kenya and Ethiopia should engage and stop the proliferation of firearms sources used by the rustlers.

He added that a working socio-economic package should be put in place for the region not mere political emptier as the government has done for the past 30 years to lure the warring tribes, that’s livelihood options other than cattle rustling for most of the unemployed youths.

“Lastly, a truth and reconciliation program to amend the broken communities to end the rustling for revenge activities and bring peace to the region and the neighboring communities in Northwestern Kenya especially the Pokot Turkana and southern remote regions of South Sudan,” Amuriat advised.

The development comes at a time when several people are being killed by the warriors who steal people’s animals and indiscriminately shoot anyone that comes in their way.

Several warriors have been killed and others arrested by security operatives from UPDF and UPF who are deployed in the area to restore peace.

Recently, a team of three Geologists from the Ministry of Energy and two soldiers that had been assigned for their protection were murdered by the warriors.