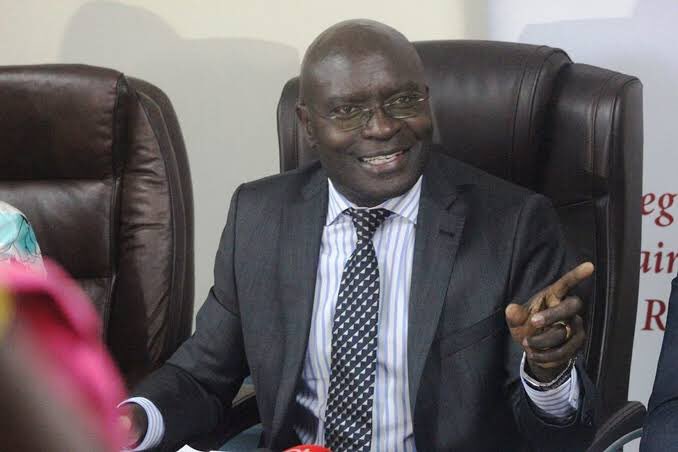 The Independent Electoral Commission has defended the declaration of President Yoweri Kaguta Tibuhaburwa Museveni as winner of the January 14th 2021 Presidential election.

While responding to an article in one of the dailies titled “EC excludes results from 1,200 polling stations”, the EC says the candidate who was declared winner had obtained more than 50% of the valid votes cast.

The Commission also says it considered the fact that the difference in votes obtained by the leading candidate and the first runner up would not be overturned by votes from the remaining 1,223 polling stations.

Several people have been complaining about the polling stations that were left out and continue to demand that all votes are counted.