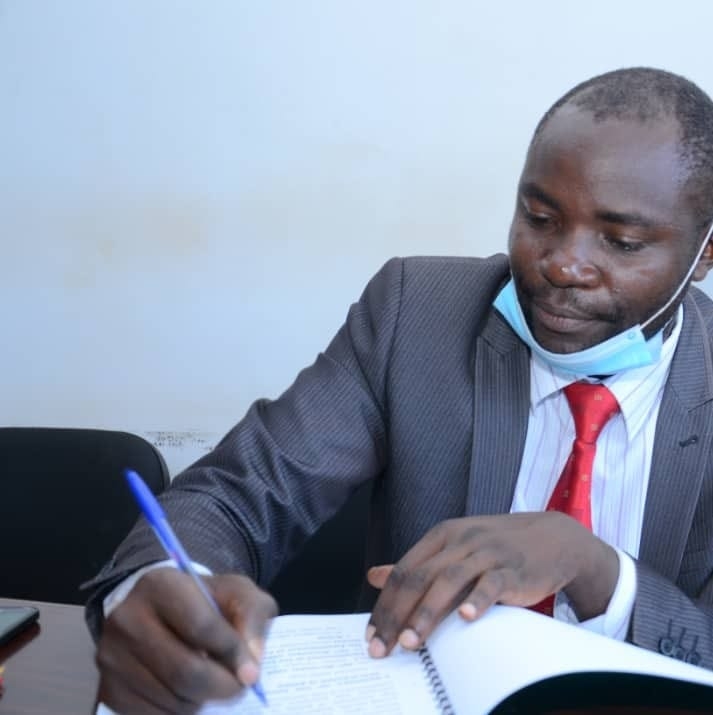 High Court in Kampala has set September 10 2021 as the day, it will decide on two separate applications challenging the decision by government to install surveillance devices in vehicles and other vessels.

City lawyer Male Mabirizi and Legal Brains Trust, a non for profit organization headed by lawyer Isaac Ssemakadde, made applications before the High Court after government signed a contract with Joint Stock Company, a Russian digital security company to provide digital trackers to all vehicles in the country.

During the signing ceremony last week, the Minister of Security Maj Gen. Jim Muhwezi said that the only purpose for which government is going to track vehicles, is to deal with insecurity in the country, adding that they have no intention of interfering in the privacy of citizens.

However, a day after media started reporting that the Joint Stock Company is facing bankruptcy litigation in Moscow, court documents in Russia reveal.  The company is also facing other debt-related cases filed between 2019 and 2021 in Russia.

Now, Legal Brains Trust and Mabirizi were not happy with this decision hence challenging it before the High Court, seeking Court to issue a temporary injunction restraining government and all her agents from enforcing the presidential directives, cabinet resolutions, agreements, contracts, statutory instruments and other documents by whatever name called;

The matter came up for hearing before High Court Civil Division Judge Boniface Wamala today but he directed lawyer Stanley Okecho who was representing Legal Brains Trust to serve a copy of their application to the Attorney General such that he can make his response to enable the court to deliver its ruling on an application for an interim injunction on September 10 2021.

The Attorney General was represented by the Director of Civil Litigation Martin Mwambutsya who was accompanied by Principal State Attorney Geoffrey Atwine.

Earlier, the same court first proceeded on a similar case by Mabirizi, but  the parties have been directed to put in their written submissions and the judgement will be on September 30th 2021.

UNEB withholds over Results of 1,292 candidates due to Malpractice in the Uganda Certificate of Education 2020 Examination
President Museveni announces partial re-opening of the country, maintains Curfew at 7:00PM- Full Speech
Advertisement