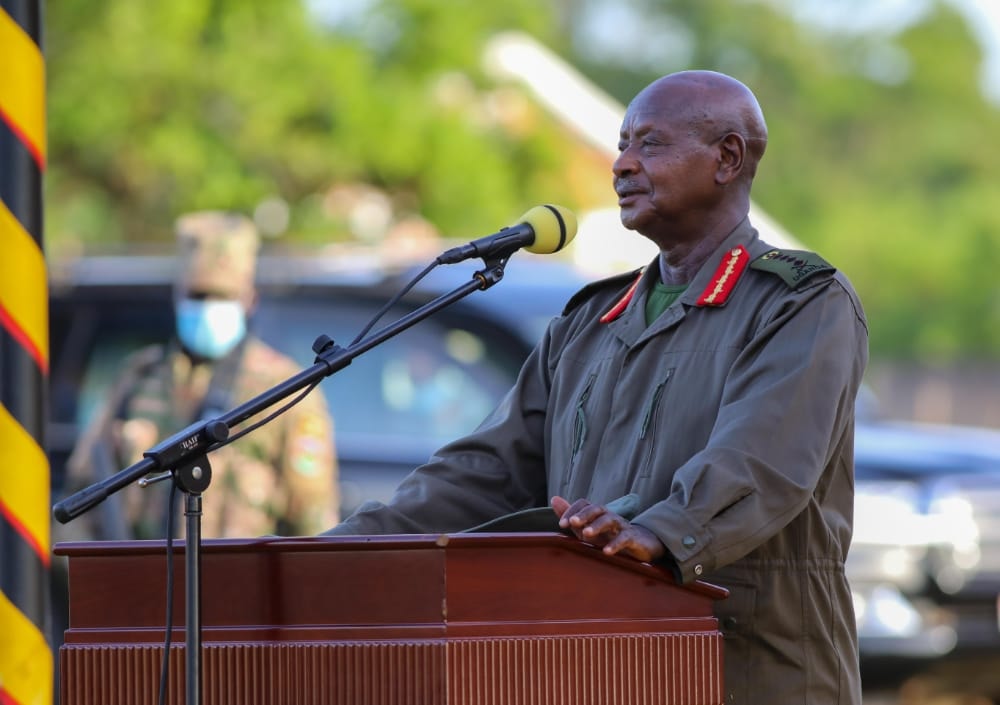 The Newly elected Members of Parliament on the National Resistance Movement ticked have been urged to join their National Chairman and President Yoweri Kaguta Museveni in the fight against corruption.

While speaking to the MPs who are at Kyankwanzi for a retreat, Mr. Museveni said that corruption embarrasses government since it cripples service delivery.

The Head of State was reacting to a paper on corruption presented by Dr. Ramadan Ggoobi to the MPs saying that it is the role of leaders like Members of Parliament and local government leaders, since they have direct links with people.

“The people to fight corruption are really you the political leaders because of the direct link you have with ordinary people, others like Permanent Secretaries are usually comprised since they do not have direct links with an ordinary person,” Museveni told MPs.

The president added that in case of any misappropriation of government money, the people to suffer are their voters, yet active involvement in fighting corruption would help boost the popularity of the MPs without them having to spend money.

According to the President, MPs have an upper hand in this fight since all reports on corruption are tabled in Parliament by the Auditor General.

In his paper, Dr Ggoobi, a senior Economist reiterated the core responsibility of Members of Parliament in fighting corruption and misuse of government funds.

According to Dr Ggoobi, there is a new and dangerous type of corruption where corruption-free individuals in government departments and agencies have become a target to corruption cartels.

“In uganda today, if one happens to do his work candidly, he or she tends to become a target of this dangerous group,” Dr, Ggoobi warned MPs.

However, he suggested possible solutions to corruption like empowering Audit institutions, effective budget tracking, E-government, e-procurement and curbing of elicit financial flows which financial researchers have found to be effective in curbing corruption.