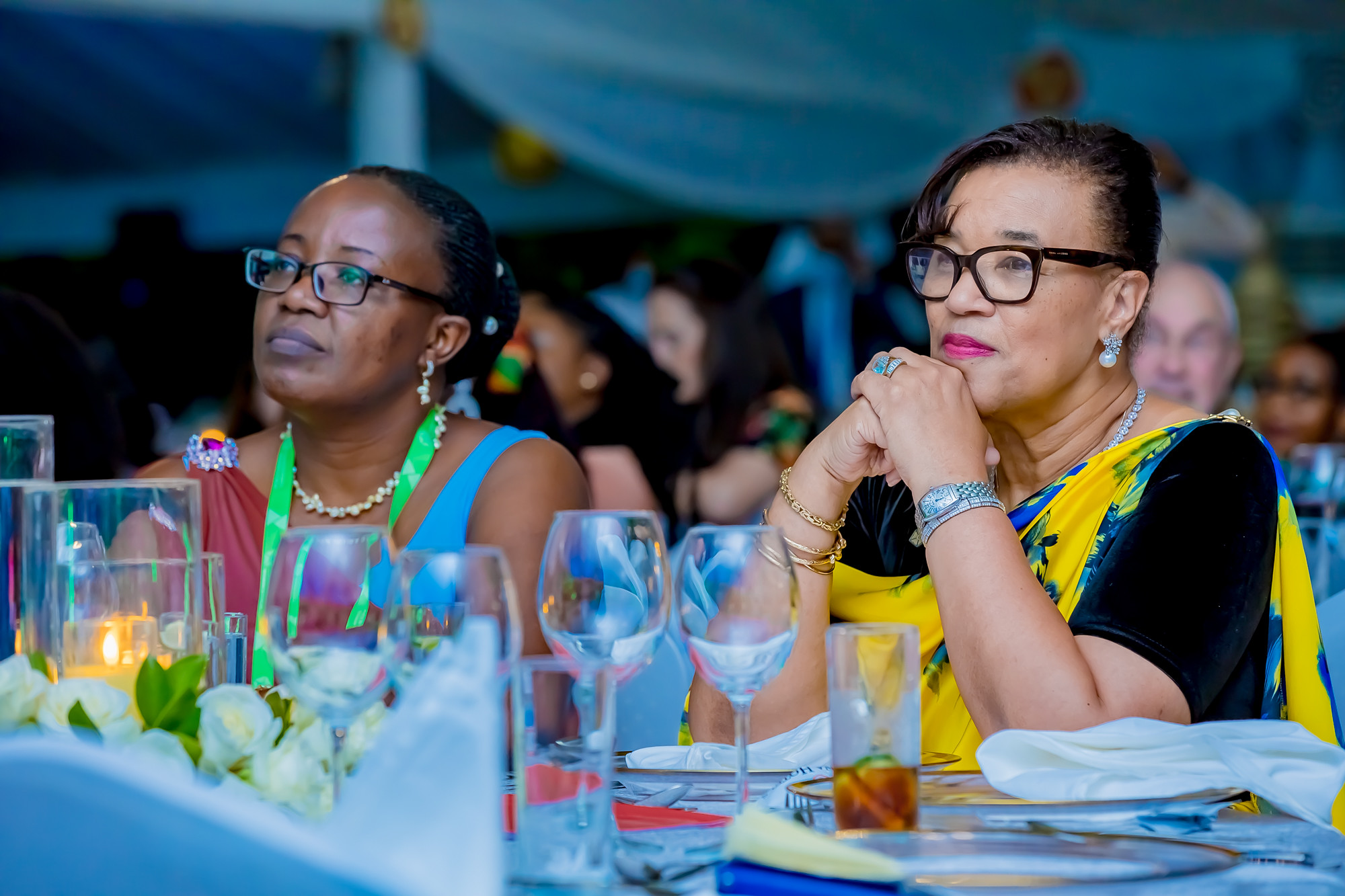 On Thursday, at a special event coinciding with the Commonwealth Heads of Government Meeting (CHOGM), the Commonwealth Secretariat and The NO MORE Foundation were joined by HRH Duchess of Cornwall for the launch of new guidelines for the 54 Commonwealth countries to stop and prevent violence against women and girls (VAWG).

The Commonwealth and NO MORE recommended a “Whole System Approach” strategy to help end VAWG and improve gender equality urging more consistent and effective collaboration between governments, civil society and the private sector. The effort builds on Commonwealth Says NO MORE initiative first launched in 2019 and comes at a critical time in the wake of the dramatic surge in domestic and sexual violence during the COVID-19 pandemic.

In addition to the keynote address given by HRH the Duchess of Cornwall, the event attracted several high-level speakers such as UN Deputy Secretary-General Amina Mohammed, Mrs Jeannette Kagame, First Lady of Rwanda, Dr Fatima Maada Bio the First Lady of Sierra Leone, the Rt Hon Patricia Scotland QC the Commonwealth Secretary-General, HE Mr Abdulla Shahid President of the United Nations General Assembly and Pamela Zaballa, Global CEO of The NO MORE Foundation.

A panel, moderated by Ghanaian actress and activist Joselyn Dumas, discussed several topics related to VAWG including the impact on mental health and the importance of engaging men and boys to be part of the solution. Also discussed was the Commonwealth’s facilitator’s guide to assess the economic costs of VAWG.

Globally, one in three women and one in six men have experienced a form of domestic or sexual violence in their lifetime. Moreover, domestic, and sexual violence escalated and intensified during the COVID-19 pandemic.

The impact of the pandemic on women and girls trapped in their homes is evident in the high-incidence calls to domestic violence helplines that increased up to 500% across Commonwealth countries during the pandemic.

Ultimately, the Sustainable Development Goals, especially Goal 5 on achieving gender equality and empowerment of all women and girls, cannot be attained by 2030 without effectively addressing violence against women and girls.

In the keynote address, HRH The Duchess of Cornwall said that in the strength of unity, the women and men of the Commonwealth, stand with victims and survivors, who, despite the temptation to hide away in silence, speak up so that others know they aren’t alone.

“Whether in Africa, Asia, Europe, the Pacific or the Caribbean and Americas.  In so doing, we have the opportunity to end gender-based violence and those laws and practices that discriminate against women.  And each one of us must take personal responsibility not to let this opportunity be lost,” she said.

The Commonwealth Secretary-General, the Rt Hon Patricia Scotland, QC, spoke about the devastating effects VAWG can have on survivors and their families, arguing that it carries a profoundly negative impact on women and girls’ participation in education, employment and civic life and undermines poverty reduction.

“It results in lost employment and productivity, and it drains resources from social services, the justice system, health-care agencies and employers. These are just some of the reasons that I have made tackling violence against women such a central part of my life,” she explained.

Speaking of the work of The NO MORE Foundation, CEO Pamella Zaballa said that the culture change needed to stop violence against women and girls is so vast that no single agency or organisation can make enough progress alone.

“We urgently need leaders to invest in long-term prevention strategies and commit to working collaboratively on them, engaging every government agency, NGOs and the private sector. That’s why NO MORE is joining with the Commonwealth Secretariat to urge all Commonwealth member countries to adopt a ‘whole system approach with the help of the toolkit we are launching today. Together, we have the collective power to make a real and lasting difference and achieve SDG5,” said Pamella.

The Secretary-General concluded that “each of us can be a leader, each of us can make a change. By working together – listening to each other, inspiring each other – we can move forward with even greater determination to make sure everywhere in the world is safe for women – and nowhere is safe for those who commit violence against women.”