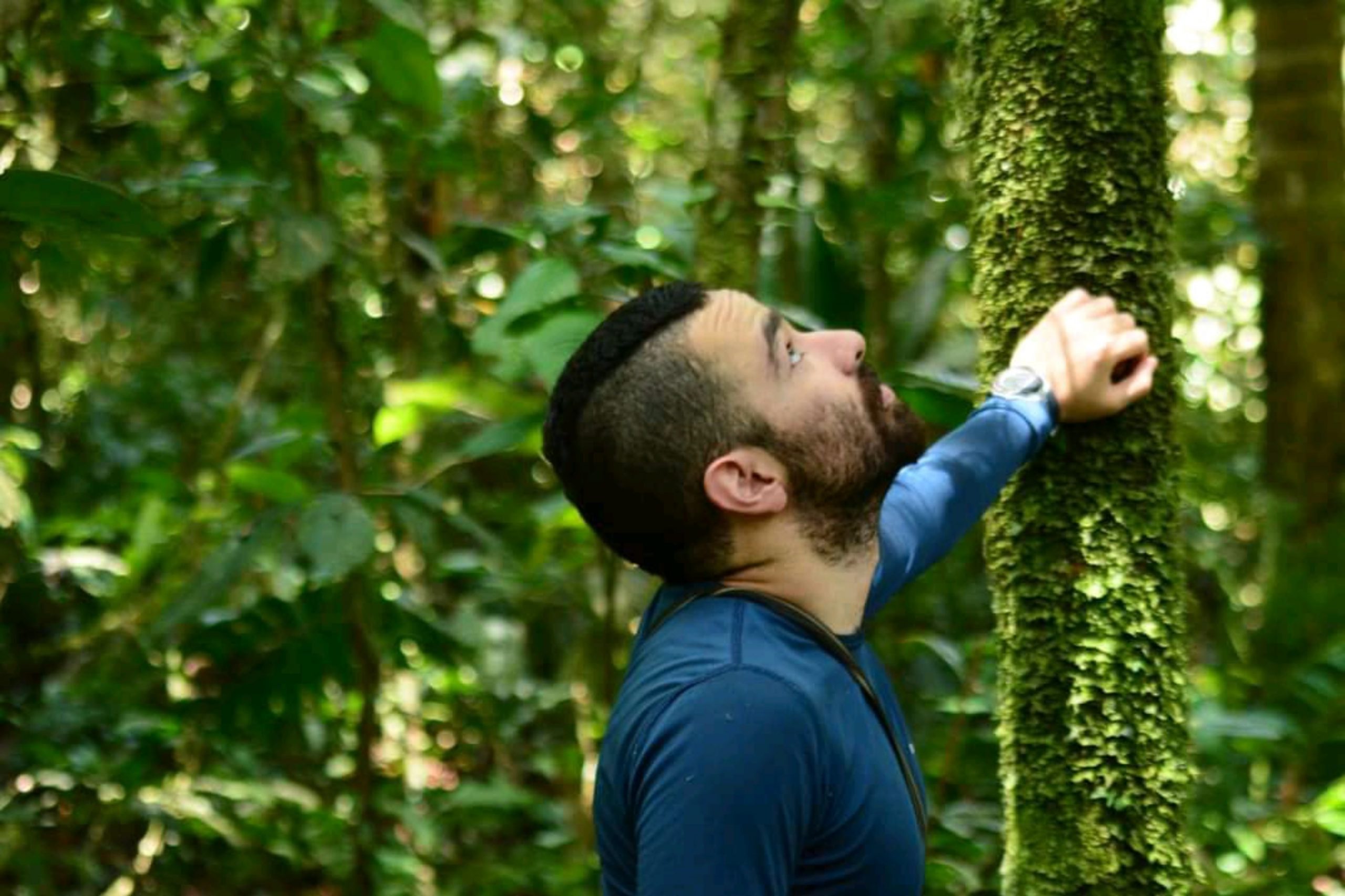 The deceased has been identified as Sabastian Amaya.

According to Asp Twesige Vicent the PRO Rwenzori West, It is alleged that at around 0900/c on Sunday, the deceased and colleagues went inside the forest (National park Kibale) for research led by their guide one Ngene a UWA Warden.

However midway, they dispersed in different directions in the forest. Later, everyone else returned to their Camp at Ngogo research Station, except Amaya.

The team decided to head back to the forest to look for him but it was already dark and the Elephants had gathered, forcing them to withdraw.

Ngene, their guide from UWA reported the matter to Bigodi police station at about 2200/c.

Officers led by District CID officer, SOCO and team visited the forest and retrieved the body, before conveying it to Buhinga Regional Referral Hospital in Fort portal.

Investigations into the matter have kicked off, led by D/ Asp Tumwebaze Paddy the district CID officer.