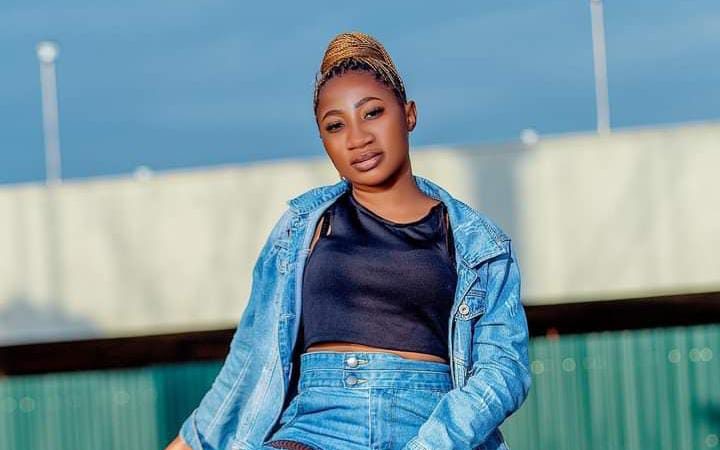 Excited to perform in South Africa, Singer Kwikiriza Rebecca commonly known as Chosen Becky has been deported back to Uganda.

This happened on Sunday after she had traveled to the South expecting to perform at different events she was booked for.

According to Kasuku, when Chosen was asked what she is going to do in South Africa she said she was going to perform yet she never had a working permit causing her deportation.

Kasuku went ahead and told the promoters that book these artists to explain to them how to address themselves to avoid all these embarrassments at last.

Chosen Becky is not the only Ugandan artist to be deported, in 2019 Mariachi and Maureen Nantume were also deported for the same reasons.